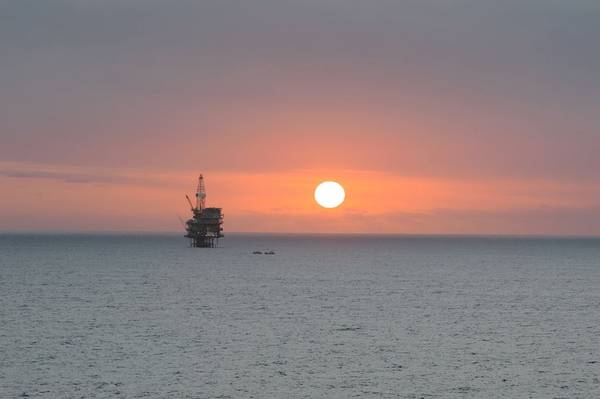 Construction work at Equinor ASA's Peregrino oilfield off the coast of Brazil has been delayed by roughly two months, according to two sources with knowledge of the matter, as logistical difficulties surrounding the novel coronavirus take their toll on the nation's offshore oil industry.

Peregrino is Equinor's largest offshore operation outside Norway, and produces 70,000 to 80,000 barrels per day of oil, according to the company's website. Currently, Peregrino is composed of two fixed oil platforms, attached to a type of ship called a floating production storage and offloading unit, or FPSO.

Equinor is installing a third oil platform, which will add 273 million barrels of recoverable reserves to the 400 million Peregrino is known to hold. Equinor has said it plans to produce first oil from the new platform by the end of the year.

However, two sources with knowledge of the construction, granted anonymity to discuss private operational matters, said certain labor-intensive operations were being postponed due to social distancing measures being adopted by the company.

One source estimated the process of connecting the new platform to the FPSO, a vital step, was being delayed by roughly two months.

In a statement, Equinor acknowledged it had made adjustments to its operations due to the novel coronavirus, but said it was premature to determine its effects on its construction schedule.

"Equinor's first priority is ensuring the safety of our employees and suppliers working for us," Equinor spokesman Erik Haaland wrote in an email.

"The offshore completion activities continue at the C platform, but manning is reduced as a preventive measure to reduce risk of spreading the virus. It is too early to conclude any schedule effects of this."

The coronavirus has emerged as a significant concern for Brazil's offshore oil industry.

As in other parts of the world, major oil firms are instituting mandatory quarantines and monitoring programs for employees before they embark offshore, and companies have widely extended offshore shifts by one to two weeks to decrease the turnover of personnel. Many non-essential maintenance activities have been postponed.

On Tuesday evening, national oil regulator ANP divulged that some 74 oil workers who had recently been on offshore installations in Brazil has tested positive for coronavirus. It said there were 897 suspected cases in the industry as a whole. 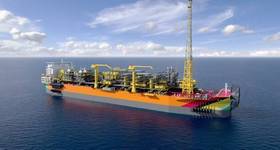