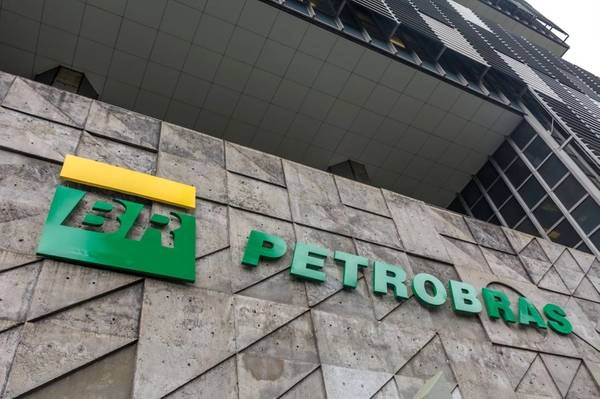 Brazil's Petrobras will double its oil output cuts to 200,000 barrels per day, or about 6% of total production, and shorten work hours as the state-controlled company responds to what its chief executive has called the "worst oil industry crisis in 100 years."

Petroleo Brasileiro SA, as the company is formally known, said in a filing that it is also deferring the payment of 10% to 30% of the salaries of managers and cutting work hours to six from eight hours per day for 21,000 employees, among other cost-saving measures.

Crude oil prices have crashed by around 60% year to date as Saudi Arabia and Russia battle for their share of a market that has also been battered by the coronavirus pandemic.

At the time, the company said it would cut production in part by idling shallow-water fields. In the Wednesday announcement, Petrobras did not say where the additional production cuts would be concentrated, noting only that it would depend on "operational and market conditions."

Petrobras is among several major oil companies that are throttling back investments, operational expenditures and in some cases production as crude prices fall below the breakeven price of some fields.

Among the companies that have cut production is Chevron Corp, which slashed its 2020 production forecast in the Permian Basin by 20%. Joint ventures between the U.S. company and Venezuela's state-run PDVSA have canceled service contracts and procurement processes in recent weeks.

On Wednesday, Petrobras also said it would reduce its refineries' production but did not specify by how much, as lockdowns in Brazil's largest cities curb demand.

Brazil-listed preferred shares in Petrobras were off 3.7% after opening on Wednesday, while the nation's benchmark Bovespa equities index was down 4.6%. 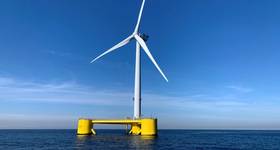