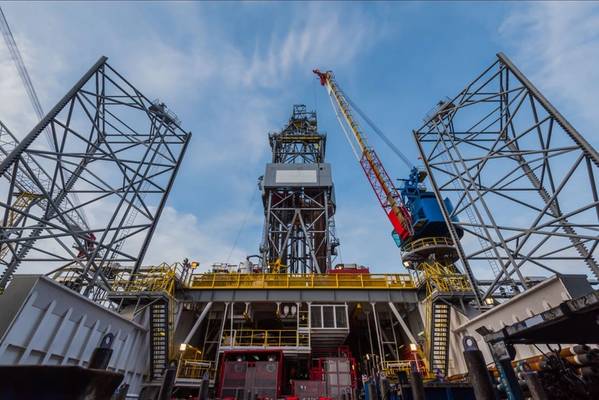 Illustration Only - A Jack-Up Rig - Image by nakaret4 - AdobeStock

IMI, a joint venture between Saudi Aramco, Lamprell, Bahri and Hyundai Heavy Industries, said the project was led by IMI at the Dammam Shipyard. The ARO-2003 (SAR201) is a "Baker Marine" designed jack-up rig built in 1982 that is currently working for Saudi Aramco in the Arabian Gulf.

"This successful project completion further strengthens the business relationship between ARO Drilling, IMI and Dammam Shipyard as well as contributing to the development of a localized industry," said the Saudi-based firm.

"IMI is delighted to have been able to complete this project for ARO on-time and safely. We look forward to supporting ARO again in the very near future." Darren Macdonald, IMI Chief Operating Officer, Zones A & D.

ARO Drilling itself is a joint venture company, between Saudi Aramco and Valaris, and it is expected that IMI will build 20 drilling rigs for the company in the next decade.

Commenting on the maintenance and overhaul project, Thomas Schlueter, Director of Projects, ARO, said: "ARO is committed to increasing our presence in the region and we are pleased to have successfully completed the ARO-2003 (SAR201), on schedule, but most importantly safely. Awarding this project to IMI enabled us to use local manufacturing capabilities; to support our fleet refurbishment objectives."

When the construction is complete, the annual capacity of the facility will be able to build four (4) new build offshore rigs and over 43 new build vessels including VLCCs.

Major production operations are expected to commence toward the end of 2020 with the facility reaching its full production capacity by 2022. 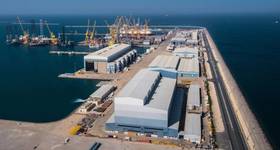 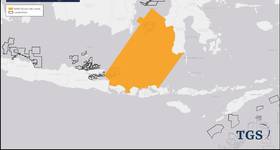