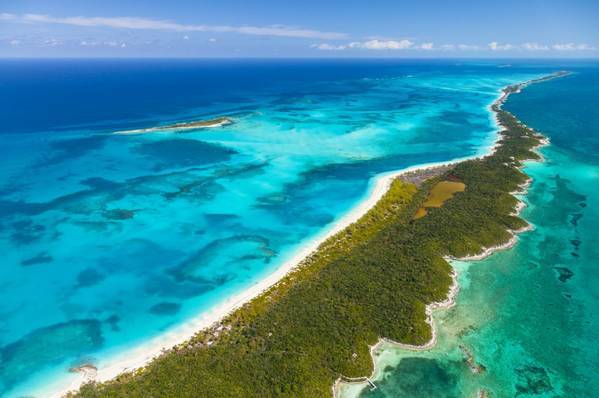 Bahamas Petroleum has decided to delay again the start of the drilling operations on its #Perseverance 1 offshore well in the Bahamas, citing "the massive, unprecedented and adverse impact of the spread of the Covid-19 virus."

The company recently postponed the spud from April to May/June period, however, it on Wednesday said that given the virus situation, safe and  responsible drilling operations can no longer be assured and that "drilling operations are thus being rescheduled to October 2020 onwards.“

It said that national and regional shutdowns are impacting the ability for drilling rigs and other mission-critical equipment to get properly prepared and certified for drilling; travel bans and border closures are making it difficult, and in some cases impossible, for key project personnel, staff, crew, and contractors to move freely to be where they are needed when they are needed.

Moreover, Bahamas Petroleum Company said, as at March 17, 2020, The Bahamas has declared a state of emergency, such that a curfew is now in place, most international flights in and out of The Bahamas have been suspended, and in the limited circumstances where inbound flights are allowed, mandatory isolation on arrival is required.

Also, it is not just the impact of the coronavirus behind the decision to push back the date to October and/or later. It’s the fact that BPC wants to avoid the peak-risk period of the Bahamian hurricane season (being July - mid-October).

The company also said it was of the opinion that the impact of the coronavirus constitutes a force majeure event, under the terms of its offshore licenses and has notified the Government of The Bahamas of such, which is expected to result in a corresponding extension to the current term of the licenses.

Simon Potter, Chief Executive Officer of Bahamas Petroleum Company, said: "I know this will be disappointing for shareholders, as it is for management and the Board alike, given all the progress we have thus far made toward drilling of the Perseverance #1 well, but as a prudent operator, we need to assess the risks objectively and act appropriately. Shareholders should be encouraged, however, that we are in a strong position to resume drilling activities toward the end of 2020, compared to where we were just a year ago."

Bahamas Petroleum also said that there might be a silver lining to the postponement as the offshore drilling rig rates are expected to drop by the end of the year.

"As a result of the global Covid-19 crisis, a large number of international drilling programs have been canceled or postponed, and almost all major rig contractors are presently revisiting their forward work programs. This is expected to have knock-on effects to (potentially greater) rig availability and (potentially lower) rig pricing in the revised drilling window. The Company is already revisiting discussions with a range of contractors for securing a suitable drilling rig for the revised drilling window,” it said.

Potter said: "The Company has cash reserves, and financial backers intent on flexibly supporting the Company. We have a robust drill plan that has been risk-assessed and reviewed by insurers and contractors alike, a range of long-lead and critical path items have already been purchased and will be warehoused ready for immediate redeployment, and the rig market is changing rapidly such that there will likely be a surfeit of capable rigs towards the end of this year in a competitive price environment."

The company has previously said it will be targeting p50 recoverable prospective resources of 0.77 billion barrels of oil, with an upside of 1.44 billion barrels.

The Perseverance #1 well will be located in water approximately 518 meters deep, with a target depth of 4,822 meters, but with a capability to be able to reach 5,600 meters, affording the ability to evaluate multiple reservoir horizons throughout the entire stratigraphic column below the Tertiary cover. BPC has previously said it was in talks with Seadrill over the drilling rig to be used for the operation.