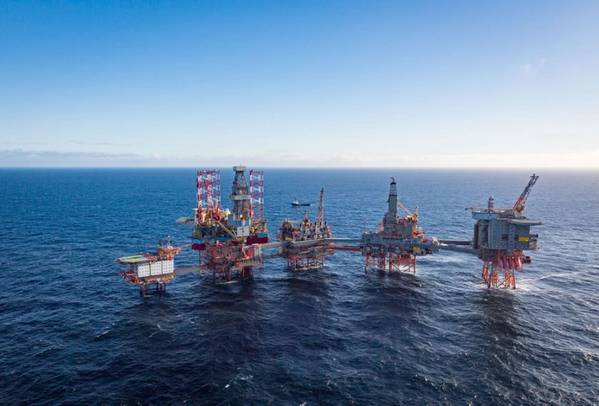 Norwegian independent oil firm Aker BP will postpone non-sanctioned projects to cut its planned 2020 capital and exploration spending by 20% due to the coronavirus but maintains its production guidance, it said on Monday.

It also aimed to cut production costs by around 20% to $7-8 per barrel of oil equivalent by postponing all non-critical activities, such as maintenance, it added.

"With the measures we are now undertaking, Aker BP is well prepared to face the challenging market situation, and we have the financial resources to pursue value accretive growth opportunities ahead," Aker BP's Chief Executive Karl Johnny Hersvik said.

The planned measures, which include postponement of the Hod and Valhall field redevelopment projects, are not expected to have a material impact on the company's production capacity in 2020, and its guidance of 205,000-220,000 barrels of oil equivalent (boe) per day remained unchanged, Aker BP said.

The company said its ambition to continue paying dividends "remained firm", but the board still had to assess the impact on its balance sheet and liquidity from the coronavirus and oil price fall.

Norway's largest oil and gas firm Equinor said on Sunday it had suspended its ongoing $5 billion share buyback program due to the coronavirus and the fall in oil prices.