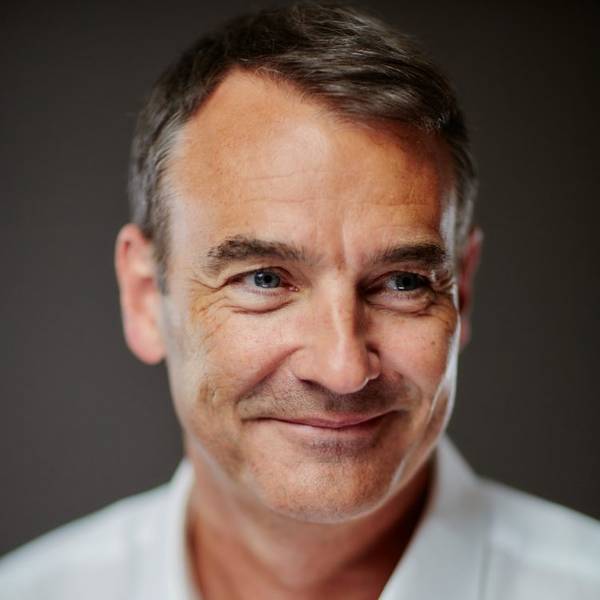 British oil major BP has decided to leave three U.S. based trade organizations saying that its in-depth review has found misalignment of the climate-related policies and activities of trade associations with BP’s positions.

Based on its findings, BP said it would leave American Fuel and Petrochemical Manufacturers (AFPM), the Western States Petroleum Association (WSPA) and the Western Energy Alliance (WEA).

The move comes on the back of BP's ambitious CO2 emission reduction targets announced earlier in February, when the new CEO Bernard Looney said he wanted to reinvent the oil company.

In its announcement on leaving the three trade groups on Wednesday, BP reiterated its plans to become carbon neutral.

It said: "Earlier this month BP introduced its ambition to become a net-zero company by 2050 or sooner and to help the world get to net-zero, as well as ten aims that underpin it. These include the aim to set new expectations for relationships with trade associations around the globe – the review published today and continuing engagement with these organizations on climate is part of this aim."

In its report on Wednesday, BP said it was leaving AFPM - described by Reuters as the U.S. main refining lobby - over differing views on carbon pricing. As for leaving WEA, BP said it had decided not to renew its membership due to material differences around the federal regulation of methane and due to BP’s divestment of assets in the states in which the organization is active.

As for the Western States Petroleum Association (WSPA) BP has decided to resign its membership in WSPA citing "material differences regarding policy positions on carbon pricing."

According to Reuters, the Angol/Dutch major Shell and French oil giant Total last year said would not renew their memberships in the AFPM.

Commenting on Wednesday, BP CEO Bernard Looney, who also shared the news on Instagram, said: “Trade associations have long demonstrated how we can make progress through collaboration, particularly in areas such as safety, standards and training. This approach should also be brought to bear on the defining challenge that faces us all – supporting the rapid transition to a low carbon future. By working together, we can achieve so much more.

“We don’t trust you” – since being appointed CEO I have had tough conversations with both supporters and critics. This has been the hardest message to hear. So today we have published a report assessing the alignment of our key trade associations with our position on climate change and the energy transition. We are leaving three associations where we have been unable to reconcile those positions. I’ve also written to the leadership of our other key trade associations – to clarify our position and expectations for the future. The link in my bio to my @linkedin blog explains why we’ve chosen to do this. From now on we will not be asking you to trust us. We will be showing that you can. And ultimately you will judge.

"BP will pursue opportunities to work with organizations who share our ambitious and progressive approach to the energy transition. And when differences arise we will be transparent. But if our views cannot be reconciled, we will be prepared to part company.

“My hope is that in the coming years we can add climate to the long list of areas where, as an industry, we work together for a greater good.”

BP said that, over the past six months, it had reviewed how key trade associations’ climate-related activities and policy positions align with BP’s positions.

"Thirty associations – concentrated in North America, Europe, and Australia – were selected for review and their current and recent policy positions, based on publicly available information, were assessed. As a result, they were determined to be aligned, partially aligned or not aligned with BP’s positions," BP said.

Another review in two years

For three organizations, mentioned earlier, BP found misalignments that could not be reconciled.

"Due to material differences regarding policy positions on carbon pricing BP will leave American Fuel and Petrochemical Manufacturers (AFPM) and the Western States Petroleum Association (WSPA). Due to material differences around the federal regulation of methane, as well as asset divestments in the states in which the organization is active, it will not renew its membership with the Western Energy Alliance (WEA)," BP said.

BP has identified a further five organizations with which it is only partially aligned on climate. BP has communicated these differences to these associations.

"This is an ongoing process – BP will actively monitor its memberships, participation and alignment with trade associations to which it belongs and will provide periodic updates, internally to the board of directors and to stakeholders as appropriate. BP plans to undertake another review in around two years’ time," BP said.

Responding to BP's decision to discontinue membership with AFPM, the association's President and CEO Chet Thompson said: "We have not had a chance to evaluate their report, but we are certainly disappointed with BP’s decision. As a member of our executive committee, they know that AFPM is and has been committed to supporting policies that address climate change. Because of that, it leads us to assume that this decision was made based on factors other than our actual positions on the issues."

"As the trade association representing the majority of the U.S. refining and petrochemical industries, not only do we work with our members on a variety of issues, but also on programs that improve process and worker safety across our industries. When it comes to specific policy prescriptions, we — like any family — don’t always agree, but it is certain that more industry-wide progress is achieved through ongoing collaboration than without it. We remain committed to delivering value for our members and their employees, the communities in which they operate, the environment, and the millions of people who rely on fuel and petrochemical products each day," he said.