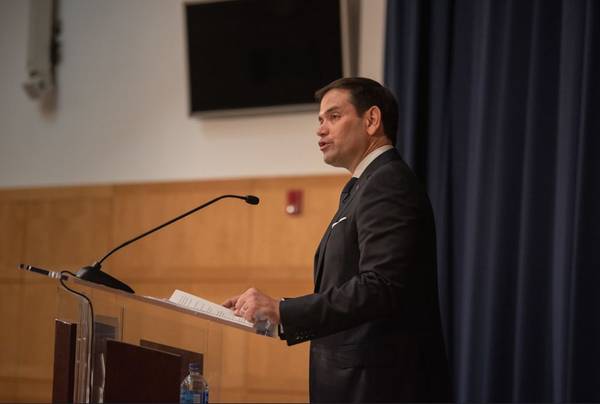 U.S. Senator Marco Rubio on Tuesday said he was confident the administration of President Donald Trump will extend a ban on oil and gas drilling off Florida, despite its enthusiasm for opening much of the country's coasts to petroleum development.

"I expect that the Trump Administration will not act to oppose or defeat my efforts to extend the offshore drilling moratorium in the Eastern Gulf of Mexico beyond its current expiration in 2022," Rubio, a Florida Republican, said in a statement.

In December, Rubio lifted a hold he had placed on the confirmation of Katharine MacGregor as deputy secretary of the Interior Department. He had voiced concern that MacGregor, a proponent of Trump's expansive oil and gas production policy, would work to lift the ban off Florida.

The U.S. Senate will not likely pass a permanent moratorium on the drilling, Rubio believes, so he has sponsored a bill to extend the ban through 2027.

Trump's offshore drilling plan, which MacGregor helped develop, was sidelined after a court ruling blocked drilling in the Arctic and Atlantic, but it could resurface after November's U.S. presidential elections.

Since lifting the hold on MacGregor, Rubio has been in touch with the White House regarding the drilling moratorium. He now plans to back MacGregor's confirmation as No. 2 at the Interior Department and will talk about his support in the Senate this week, his office said.

The White House referred questions about Rubio's comments to the Department of Interior. The department did not immediately respond to a request for comment. 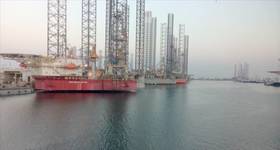