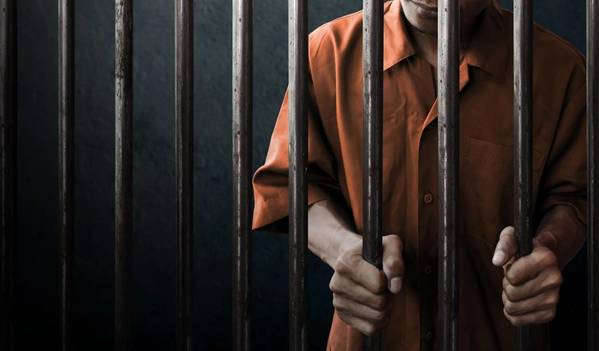 Singapore-based offshore rig builder Sembcorp Marine has said that its former consultant in Brazil has been sentenced to 19 years and four months in prison.

SembMarine said Friday that Guilherme Esteves de Jesus (“GDJ”), had been convicted by the Federal Courts of Curitiba of the crimes of corruption, money laundering and participation in a criminal organization.

Federal prosecutors in Brazil last year said they had arrested Esteves de Jesus on "strong indications" he transferred $9 million to Choon as part of a  scheme in which Sembcorp Marine paid bribes to Petrobras, in turn for contracts.

Sembcorp Marine on Friday reminded that the Brazilian Federal Prosecutors have recently filed further charges against GDJ for money laundering, and this proceeding is still ongoing.

He has been charged for money laundering and corruption in connection with rig construction contracts signed with Sete Brasil in 2012.

“...other than Martin Cheah...the Company is not aware of any other employee past or present of the Company that is a subject of the ongoing investigations by the Brazilian authorities related to Operation Car Wash. The Company and the Group are committed to the highest standards of compliance with the anti-corruption laws and do not condone and will not tolerate any improper business conduct,“ Sembcorp Marine said.

Sete ordered seven offshore drilling units worth almost $6 billion from Sembcorp Marine in 2012, but the ensuing revelation of a corruption scandal, allegedly involving parties in all three companies, prevented the company from paying for the ordered goods, leading to an arbitration launched by Sembcorp against Sete.

The two companies in October reached a settlement agreement to mutually release each other from all claims in relation to the contracts.

For five of the seven drillships, Sembcorp Marine said it would "keep all works performed."

As for the two remaining drillships, which are in the most advanced stage of construction, the ownership would be split in proportion to payments Sete previously made for their construction, and the talks are underway to sell the rigs to Magni Partners.

Worth reminding, Petrobras in December 2019 reached an agreement to charter only four of the initially planned 28 rigs.

The four rigs, all under construction, will get 10-year terms and daily rates of US$ 299,000, and the contracts related to the remaining 24 drilling rigs were terminated.