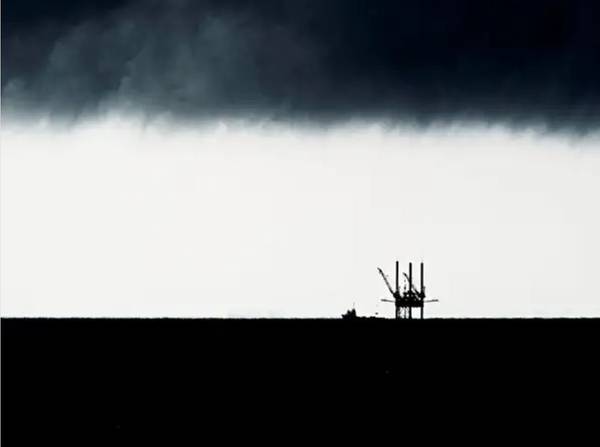 Byron Energy is set to begin drilling at its SM71 F4 well in the Gulf of Mexico, following a recent delay caused by bad weather.

Byron said Tuesday that the Enterprise Offshore Drilling 264 jack-up rig arrived on location to drill the SM71 F4 well from Byron's F Platform. As previously reported, Byron last week said the jack-up could not be safely towed to the well location due to weather conditions in the Gulf of Mexico.

According to the company's statement on Tuesday, the rig has now jacked up to working height and equipment loading is underway, in preparation for the spud.

Per Byron's statement, the SM71 F4 well is designed to test the highly productive D5 Sand outboard of the main D5 field area on 5M71 where the Fl and F3 wells have combined to produce 1.83 million barrels of oil and 2.6 billion cubic feet of gas since production began in March of 2018.

If successful, the F4 well would extend and prove up additional reserves in the Upper D5 Sand reservoir. If the 5M71 F4 is not successful, the upper portion of the wellbore can be used for the 5M71 F5 or another well; costs of which would be partially recouped from other participating parties in the future well. The well is expected to take 25 days to drill and evaluate.

Byron's CEO, Maynard Smith said: "l am very pleased that we have begun the first leg of our 2020 program by initiating work on the SM71 F4 well. This well will be the first well in the program and, if successful, the F4 will provide Byron with an important step up in daily oil production."