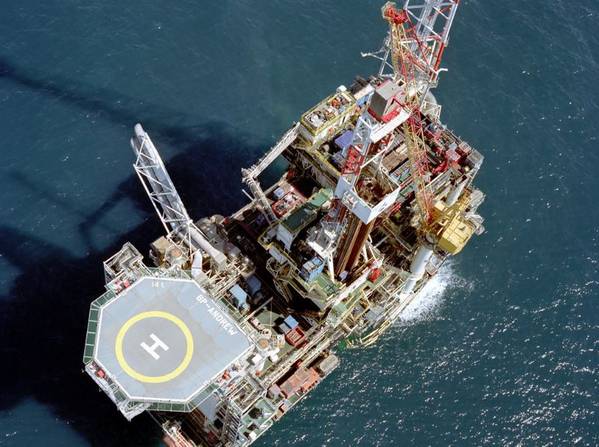 Premier Oil's biggest lender on Friday raised fresh concerns over the company's plan to have its creditors vote on planned acquisitions of North Sea assets under a scheme that allows it to delay debt repayments and issue new shares.

The company is set to buy North Sea assets from BP and increase its stake in the Tolmount gas project, funded by a $500 million rights issue, but faces opposition from hedge fund Asia Research and Capital Management (ARCM), which has vowed to fight the plans.

The indebted company won permission from a court last week to have its creditors vote on the planned acquisitions of North Sea assets for around $800 million. Premier Oil plans to hold a creditor meeting to vote on the scheme on Feb. 12, with a hearing to sanction the action decided by the vote expected to take place in March.

ARCM said on Friday there are a number of details which are "unclear yet are critical" to enable stakeholders to meaningfully assess the merits of the acquisitions. It added that it would pose a series of questions - mainly on cash flow - to Premier Oil relating to the acquisitions. "We call upon the company to provide full and transparent responses to its stakeholders," it said.

ARCM, which holds more than 15% of Premier's debt instruments, had earlier said the proposed acquisitions only serve to increase risk for stakeholders. Instead, the hedge fund said Premier's management should focus on deals that help significantly cut the company's debt burden, adding it had suggested an alternative proposal to the Premier.