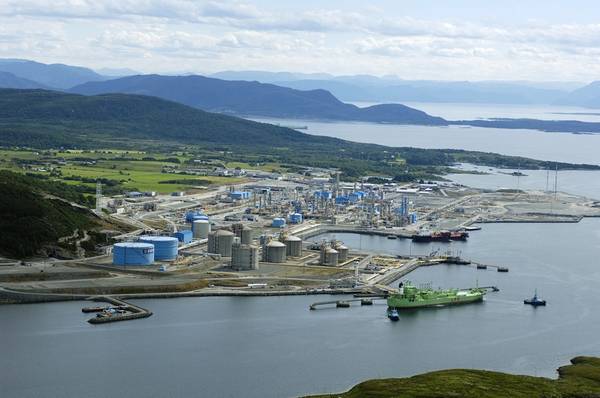 The proliferation of “hydrogen-for-the-environment” conferences across the continent bears testimony to the burgeoning dream of having enough H around to fuel economic growth (at least for Western Europe). “Supply” — seen as the Achilles heel of hydrogen — is tantalizingly close for actually being part of the gas piped to Europe from Norway and Russia.

A Norwegian scholar visiting a recent gas gathering in Brussels noted in Norwegian DN a yearning for hydrogen expressed by Dutch politician, diplomat and VP of the European Commission, Frans Timmermans. “If we could just split the gas in two,” the Norwegian wrote, paraphrasing the eurocrat.

After all, electrolyzed water splits into H and oxygen, and separating CO2 from emissions and natural gas to get hydrogen is either a known process or “close”. Norway and Scotland and Canada and the U.S. have done the demo for the large-scale “carbon sequestration” that could yield tonnes of H.

There’s supply and demand angst: comes from is. The demand side’s “first projects” are stuck on safety and energy yield aspects, especially for marine transport.

The trouble with hydrogen is, well, “the market” and its troublesome practicalities. And if you’re not a Toyota Mirai owner in California, then there are supply side problems and questions of demand.

On the supply side, should H be added to piped gas to Europe after being stripped from other sources? Should it be “electrolyzed” after arrival in Europe? If it arrived on the Continent en masse, would it not cause price disruption with so few engines capable of burning it?

This writer has seen the massive potential to store C02 after visiting the Sleipner oil platform where Norway did the large-scale storage demo. I also visited Norway’s twin “lunar landings” for sequestering both CO2 from a gas-fired-power plant and piped gas.

Doing all that for hydrogen alone and from one country alone would create instant commodity imbalance and a monopoly on storage. Yet, for pipelines, it could ease offshore decommissioning costs and preserve for generations the value of Europe’s pipeline infrastructure.

We’ve also seen gas-powerhouse Norway’s demand-side hydrogen debate close-up. And, then, the first marine transport projects for Hydrogen are “in the works” as joint EU-Norway projects.

All the while, the H-conferences and seminars flourish from amid Europe’s tangle of gas pipelines. Yet, the rush to replace clean-burning gas is still hush-hush, as Brussels is still reeling from plugging gas as a marine fuel, a stance it quietly withdrew from.

Brussels-based Hydrogen advocacy, Hydrogen Europe, is keen to tell about what Hydrogen “can”, one-day, do for “balancing grids” and integrating renewable power via storage. They’d like to see “hydrogen admixtures” in that offshore — or perhaps just Dutch — throughput, though the only timetable is “a view to 2050”.

So, offshore gas — and lots of it — is key to both power and heat today and hydrogen tomorrow.