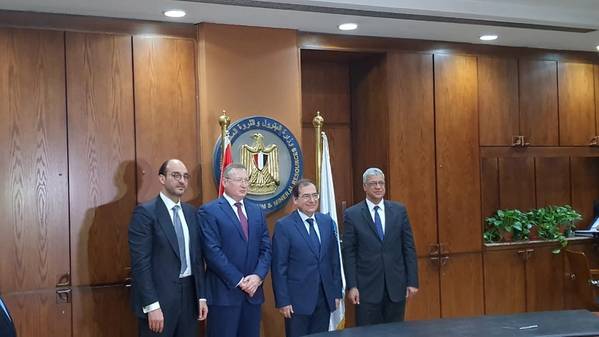 The blocks are located some 10 kilometers apart in the Gulf of Suez. Estimated geological resources at both blocks amount to more than 200 million barrels.

With regard to SEREU, Zarubezhneft said it plans to drill a prospecting well with the construction of a pilot, main and sidetracks, as well as to re-process and comprehensively re-interpret previously conducted 2D and 3D seismic surveys.The company said it is also considering the possibility of attracting its own production capacities.

In relation to EGZ block, Zarubezhneft said it plans to implement work in the exploration and production areas, including the drilling of an exploration well in 2020. 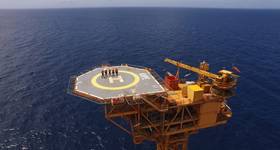 New Kupe Compressor to 'Allow Us to Suck Harder on the...