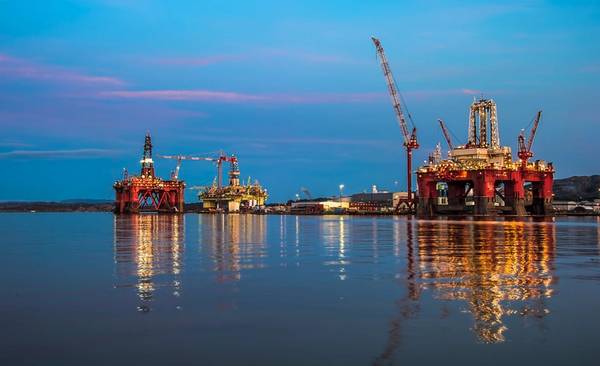 Norwegian oil and gas investments will probably hit a five-year high next year, extending a recovery that has boosted the economy, a survey by Statistics Norway (SSB) showed on Thursday.

The closely watched forecasts, based on data from oil and gas companies working in Norway, showed 2019 and 2020 investment plans had been raised since August.

Norway's central bank raised interest rates four times since September 2018, as oil investment rebounded from a 2015-2017 slump, but it has since put monetary policy on hold.

In 2020, investments are projected to be 182.6 billion crowns, higher than the 174 billion crowns seen in August, it said, saying this could rise further in coming quarters as more project plans were added.