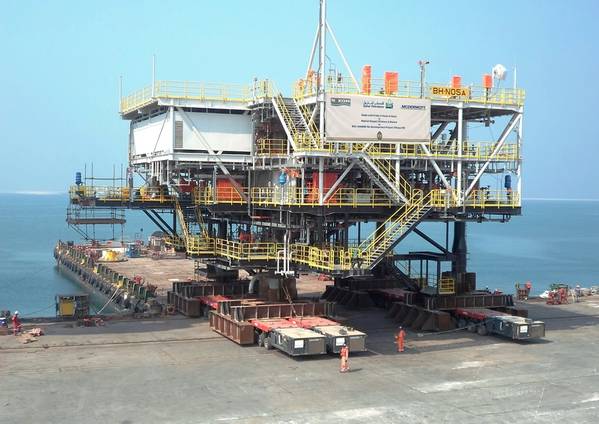 Nakilat-Keppel Offshore & Marine (N-KOM) has successfully completed a major fabrication project as part of its contract for Qatar Petroleum’s Bul Hanine Redevelopment (Phase B), which was awarded by McDermott Eastern Hemisphere Limited (MEHL).

N-KOM's scope involved the fabrication of several large-scale offshore structures such as a topside, offshore jacket, piles, deck extensions, subsea piping spools and subsea valve skids. All constructed on-site at the Erhama Bin Jaber Al Jalahma Shipyard in Ras Laffan Industrial City. The 877-metric-ton topside fabricated by N-KOM is the first and largest to be constructed in Qatar.

Nakilat’s Chief Executive Officer Eng. Abdullah Fadhalah Al Sulaiti, said, “The timely completion of this major project is an excellent demonstration of our project management team’s capabilities in handling complex, large-scale projects to meet the demands of the local oil and gas industry. Furthermore, it highlights the effectiveness of our incident and injury free (IIF) work culture and safety management systems as we strive to operate to the highest safety and quality standards. Looking ahead, Nakilat looks forward to handle more of such large-scale projects that are made with pride in Qatar, for Qatar, and we are confident of continuing to provide our customers with safe, reliable and efficient services, as espoused with our vision and that of Qatar National Vision 2030.” 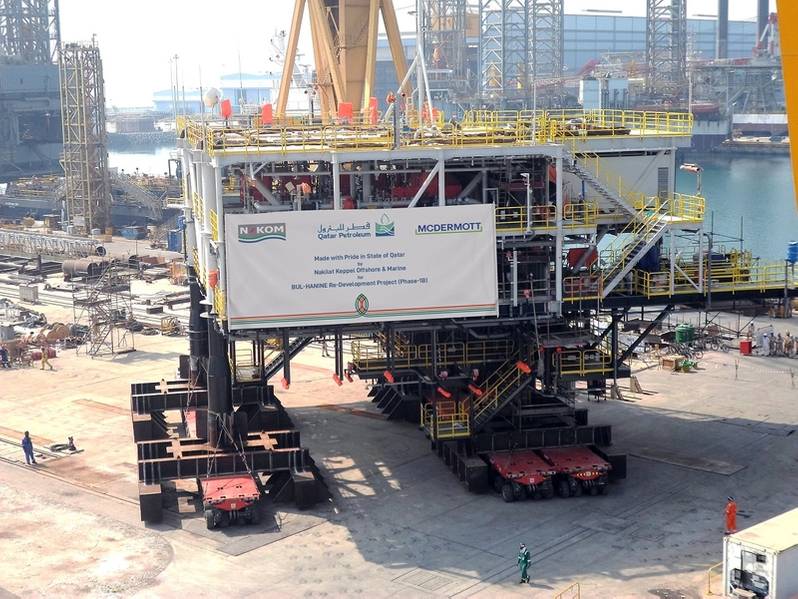 “This major project completion with N-KOM and Qatar Petroleum is demonstrative of McDermott’s ongoing support for the localization and growth of Qatar’s oil and gas industry. Both of these milestones exemplify what our customers have come to expect from McDermott – project delivery that is executed to the highest safety and quality standards, no matter the scale or complexity,” said Linh Austin, McDermott Senior Vice President, Middle East & North Africa.

N-KOM is equipped to undertake a variety of offshore fabrication projects, with an extensive fabrication area of 190,000 square meters and more than 300 qualified and skilled in-house professionals. The facility is certified by the American Petroleum Institute (API) for ISO 9001, ISO 14001, OHSAS 18001 and API Spec. Q1 (9th edition), as well as by the American Society of Mechanical Engineers (ASME) for ‘U, U2, PP, S’ stamps and the National Board R stamp. 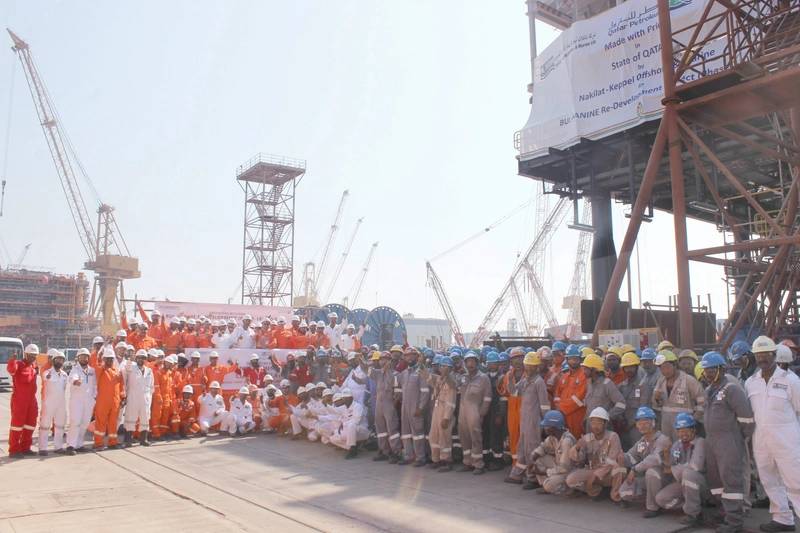 The facility commemorated the achievement of 1 million man-hours without any lost time injury (LTI) during the project completion ceremony held recently, attended by Qatar Petroleum and McDermott. (Photo: N-KOM) 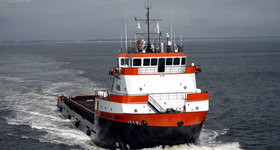 Woodside Gets OK for Scarborough Proposal