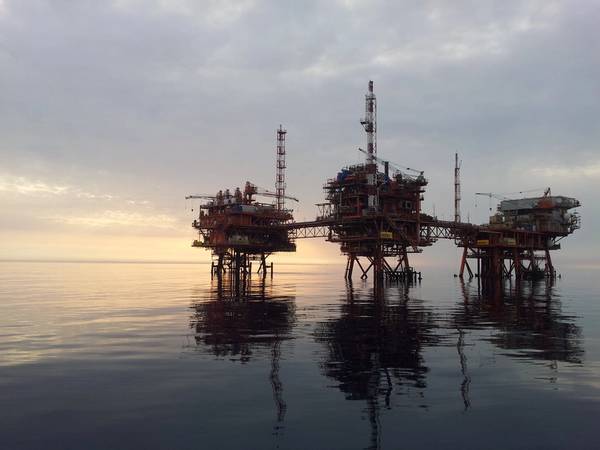 Energy group Eni achieved its highest ever oil and gas production rate for a third quarter, softening the blow of lower quarterly earnings because of weak oil and gas prices.

The Italian company generates around 90% of its operating profit from its upstream oil and gas business. Major gas discoveries in Mozambique and Egypt have given the company the strongest discovery record in the industry, boosting its credentials with oil-producing nations.

Eni said on Friday production jumped 6% to 1.89 million barrels of oil equivalent per day (boed) in the three months to September, boosted by its giant Zohr field in Egypt and new acreage in Mexico.

The company expects production to increase further in the final quarter and said it would now add 700 million boed of output this year from a previous estimate of 600 million boed.

The result was just above an analyst consensus provided by the company of 0.77 billion euros.

CEO Claudio Descalzi said despite the 50% drop in gas prices in the third quarter and the fall in crude by $13 per barrel cash flow remained solid.

"It's looking rosy for Eni with all the upstream work that will drive growth next year," said Santander oil analyst Jason Kenney.

Over the last year Eni has done a string of deals in the Gulf, including paying more than $3 billion to buy part of the world’s fourth-biggest refinery in the United Arab Emirates as part of plans to reduce its reliance on Africa and oil and gas exploration.

On Friday, it announced the discovery of new resources in the Gulf of Suez.

The group, which reported a 23% drop in cash flow in the quarter, confirmed a 2019 target for cash flow from operations before working capital at replacement cost of 12.8 billion euros.

"We continue to see Eni as a core name to hold for the long term due to peer leading volume growth, attractive pipeline project IRR and trading at one of the lowest valuations," broker Bernstein said.