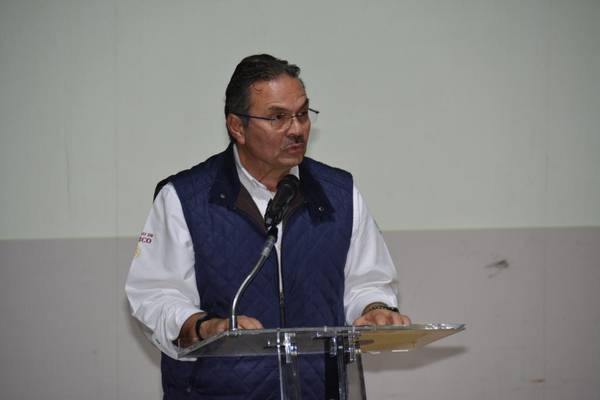 Mexico's Pemex said on Monday it had paid $5.17 billion in a tender offer to prepay about a third of its bonds maturing between 2020-23, part of President Andres Manuel Lopez Obrador's latest effort to shore up the state oil firm.

The company announced the bond tender earlier this month, using a $5 billion capital injection from the Mexican government.

In addition, Pemex said it had paid a total of $34.066 million in accrued and unpaid interest on the bonds.

In a separate statement, Pemex said it had lowered its debt by about $5 billion, and that would help strengthen its financial position.

Pemex is saddled with more than $104 billion of financial debt and its bonds are under threat from Moody's of losing their investment grade rating. They have already been downgraded to "junk" by Fitch.

The company is also struggling to reverse years of declining oil output and fix entrenched mismanagement and corruption.