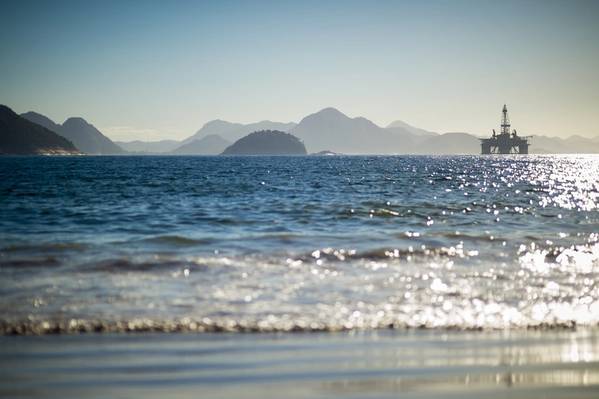 Weatherford said the four-year agreement represents the largest fishing contract it has ever signed, and added that the deal is teh largest single global award for this scope in the recent past.