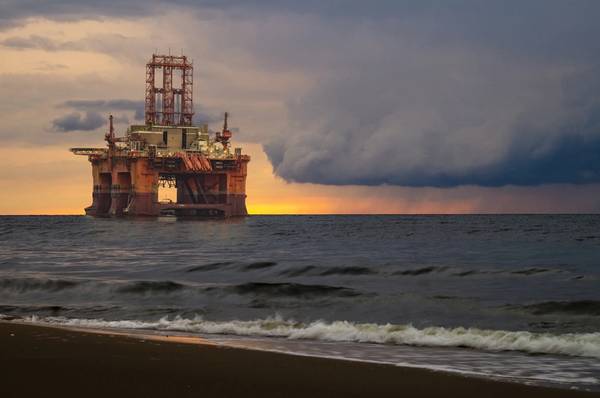 Brazil's Petrobras has signed a two-year contract to lease a drilling rig from Ocyan, formerly known as Odebrecht Oleo e Gas, an executive told Reuters, in the first deal between the firms since a corruption scandal erupted five years ago.

Petrobras awarded one of the rig contracts to Ocyan, with three going to Constellation Oil Services Holding SA and two to Brazil's Petroserv SA, Simões said. He did not disclose values.

The deal is significant as Petrobras and Odebrecht, Ocyan's parent company, are at the center of Operation Cash Wash, a massive ongoing corruption probe in which authorities have unearthed billions of dollars of bribes.

Odebrecht was banned from signing any new contracts with Petrobras until mid-2018, when the state-run oil firm decided to conditionally allow some business dealings with Odebrecht, following improvements in the conglomerate's compliance programs. Simões portrayed the rig contract as an opportunity for Ocyan to turn the page, calling it "enormously symbolic."

Petrobras declined to comment. Petroserv did not respond to a request for comment. Constellation has previously announced its winning bid.

SMALL, BUT LOOKING TO GROW
Ocyan, which changed names in January 2018, is a fraction of its former size.

Its corporate offices are in a largely vacant building north of Rio de Janeiro's financial district. It now employs 2,000 employees, down from 6,000, Simões said, but it is looking to rebuild.

One of the firm's two operating FPSOs - massive ships used for offshore oil production and processing - lies in the Bauna cluster, which Petrobras recently sold to Australia's Karoon Energy Ltd.

A Karoon executive told Reuters last week that the firm plans to boost production at Bauna by over 60%, which could bode well for Ocyan, Simões said. Ocyan also has its eyes on Karoon's nearby Neon discovery, where, he predicted, Karoon would launch service tenders soon.

Ocyan is also looking to participate in a FPSO tender for Brazilian oil company Enauta Participacoes SA in the Atlanta field - which Simões expects to be launched by the end of the year - and the company is also looking abroad for opportunities in nations such as Guyana.

While Ocyan is examining two large FPSO tenders recently launched by Petrobras, Mero III and Itapu, Simões said those projects - which will require billions of dollars in expenditures - may be too large for the company.