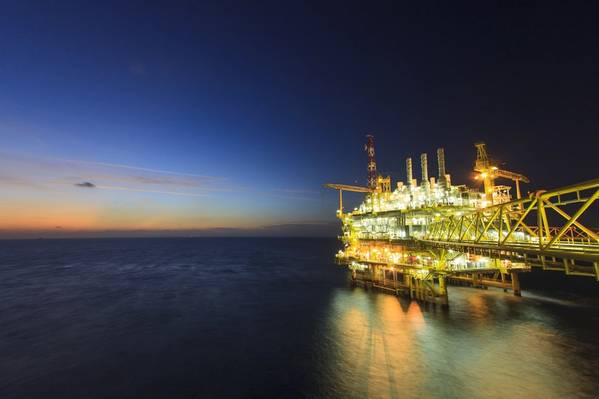 Changing environmental regulations around the world will have an impact on how the offshore industry handles produced water.

Typically, offshore operators treat their produced water so it can be discharged back into the ocean, although there has been growing interest in reinjecting it into the formation, says Lisa Henthorne, the newly elected president of the Produced Water Society, and senior vice president and chief technology officer at Water Standard and its produced water subsidiary, Monarch Separators.

Discharge limits are trending more stringent, and some operators are shifting toward green chemicals, which are less problematic in the environment, as a way to meet those lower parts per million (ppm) ceilings.

“They biodegrade faster,” Henthorne says, adding Water Standard’s own green flocculant is called H2O Floc. “Ours is sourced from seawater algae, so it is going back to the environment it came from. It is extremely effective, basically corralling dispersed oil and suspended solids so the treated water can be discharged or reinjected for waterflooding.”

At the same time, improved filtration systems need to efficiently meet those more stringent discharge limits while also taking up the minimum footprint possible on an offshore rig, she says. Existing systems may need to be replaced or supplemented as regulations around the world come into force.

One example is Brazil, where new regulations from the Brazilian Institute of Environment and Renewable Natural Resources (Ibama) and Brazil’s National Environment Council (CONAMA) change the permitted method of analyzing treated water for discharge while still maintaining the level of permitted ppm. 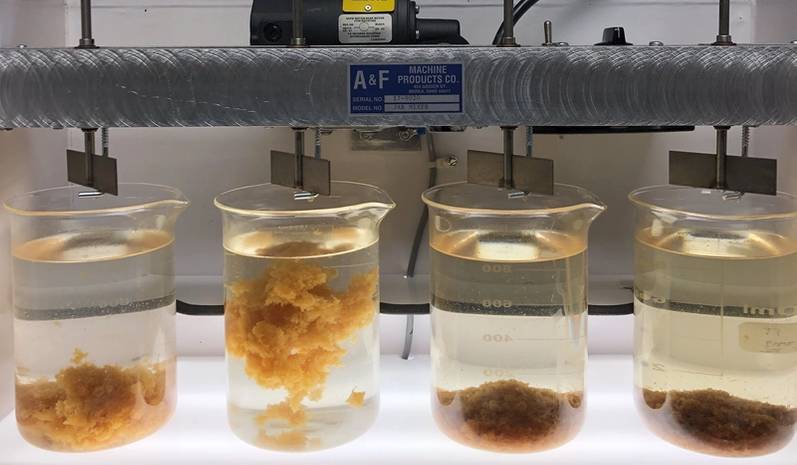 In essence, Henthorne says, an offshore operator could previously analyze treated water via a method that didn’t pick up polar hydrocarbons – benzene, toluene, ethylene and xylene – and in the first quarter of 2020, they will be required to use an analysis method that does. So, if the previous analysis method didn’t pick up 5 ppm of polar hydrocarbons and the new methods do, it might push the treated water over the maximum allowance, she says.

The upshot is they may “need a better treatment system to discharge the same water than they did before,” Henthorne says. Some upgrades, additional treatment steps and changes to equipment are likely, she adds, noting different chemicals or increased doses may also be part of the answer.

Another answer might be an Excursion System, which treats water only if it exceeds the range acceptable for discharge, she says. She calls the Excursion System a “backup plan” to use for treating off-spec water after the primary treatment. Monarch Separators has been installing those units offshore around the globe for over a decade.

Some operators are planning to handle more produced water by reinjecting it for waterflooding. The challenge in this, Henthorne says, is a function of the reservoir geology, chemistry and permeability.

Reinjection may require the operator to remove even more suspended solids than if they were discharging the water overboard.

“Those are not necessarily easily removed, so they may need to add a flotation device, or flocculant to combine those fine constituents into a larger solid for efficient removal,” she says.

Filtration will also help, she adds, although conventional media filtration is a weight-intensive technology so not desirable in offshore applications. Membrane technology, such as Water Standard’s Ocean Spectrum product line, is a cos-effective alternative that can filter finer solids in a compact, light-weight configuration, she adds.

“Anytime you’re talking about offshore and new equipment, the old story of weight and footprint are still true, it’s a fundamental characteristic. It’s not going to change,” Henthorne says. “That’s where the newer technologies can really make a difference.” 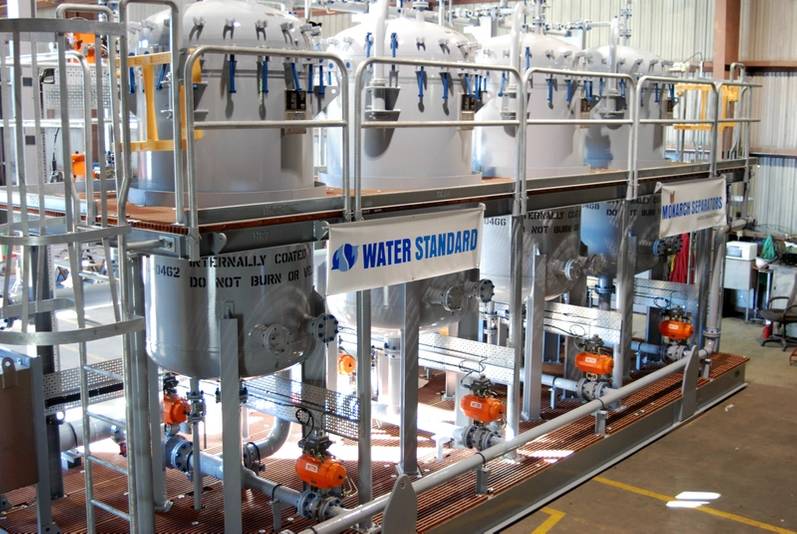