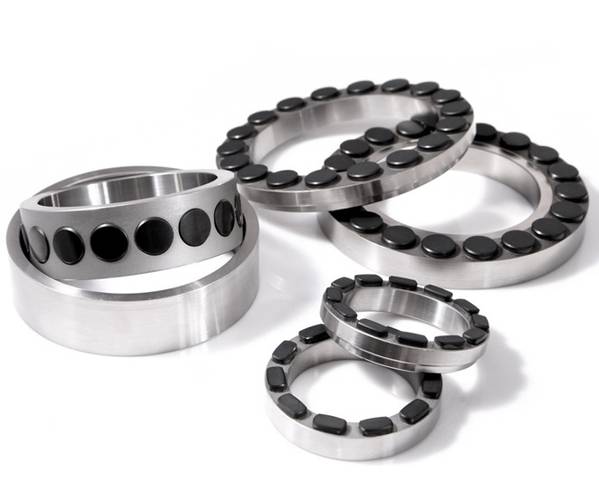 An industry that operates in some of the harshest environments in the world sometimes needs to call on the toughest material for wear parts.

Enter the industrial diamond, discovered in the 1950s. Synthetic diamondcan tolerate abrasive, high-temperature and corrosive environments and stand up to high loads.

The oil and gas industry long ago embraced the industrial diamond for polycrystalline diamond compact (PDC) drill bits, which were introduced in the 1970s.

Trond Pedersen, a customer engineer with US Synthetic, an Apergy company, said using diamond bearings on rotary steerable systems can increase the tool’s lifetime, decrease the tool’s size and reduce complexity by removing seals. On mud motors, he said, it reduces the tool’s bit-to-bend and increases the load capacity. 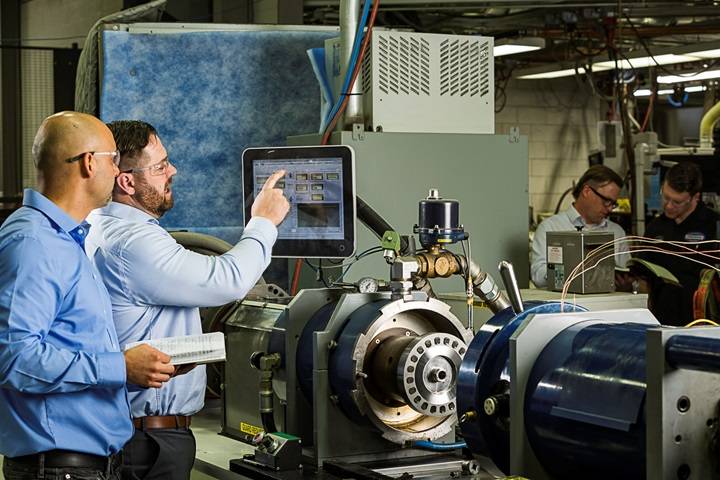 Turbines operating in a corrosive environment tend to have a high failure rate with traditional bearings perhaps lasting 200 hours, said Marc Modersitzki, marketing director at US Synthetic. A diamond bearing can operate in a turbine for more than 2,000 hours, he said.

Typical ball bearings or carbide bearings, for example, are traditionally sealed to protect them from the work environment.

“You can’t control what’s in seawater or drilling mud,” Peterson said. “Whether it’s sand, rock, grit, dirt or grime, it all goes right through a diamond bearing. It just chews it up and spits it out like butter.”

The difference, he said, is that diamond bearings can handle “pretty much everything.” 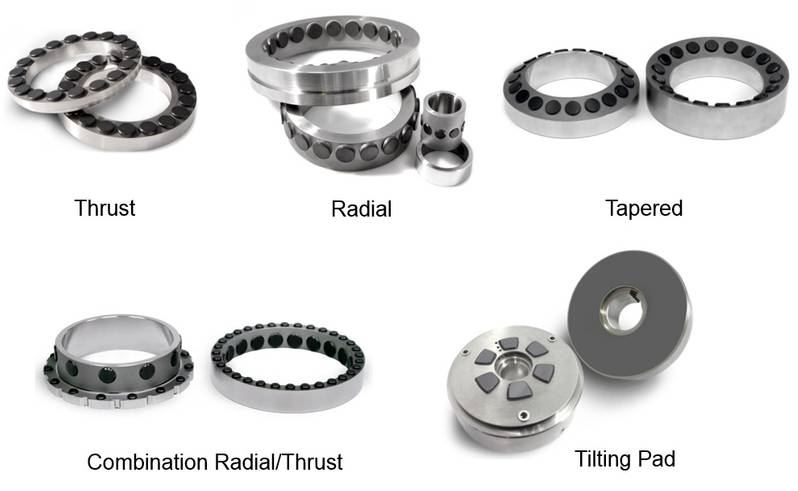 One customer no longer wanted to replace worn out bearings every three months in a chemical mixing application, he said, so they replaced the traditional carbide bearings with an industrial diamond bearing six years ago, and it is still running.

Despite such track records, Modersitzki said, diamond is underutilized as an engineering material.

“We think diamond can be used in so many other applications” such as wear parts like valves and seals in harsh environments, Modersitzki said.

“Not all (PDC) diamond is the same. It may look the same, black on top and silver on the bottom, but it doesn’t perform all the same,” Modersitzki said. “Every drilling location presents its own unique challenges. That’s why it’s important for engineers to tailor the right diamond to the right drilling conditions.” 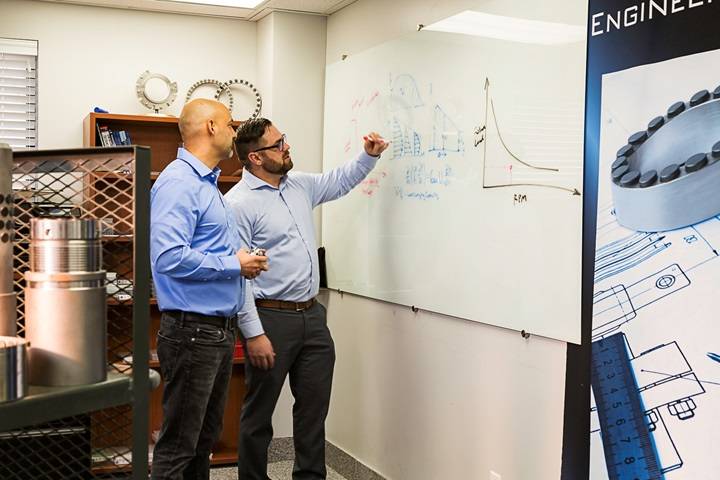