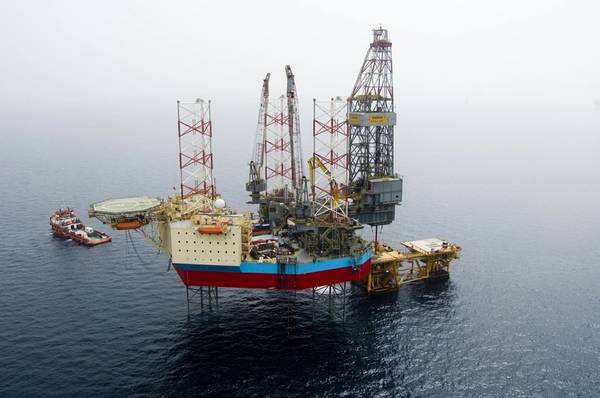 The work is expected to commence in September this year, with an estimated duration of 35 days, Hess said.

Hess is operator and 80 owner of the 342.1-square-kilometer License 6/16. The remaining 20% is held by Danish state-owned oil and gas company Nordsøfonden.

Maersk Resilient, a 350-foot, Gusto-engineered MSC CJ50 jackup rig built in 2008, is currently under contract for Ithaca Energy in the UK North Sea.