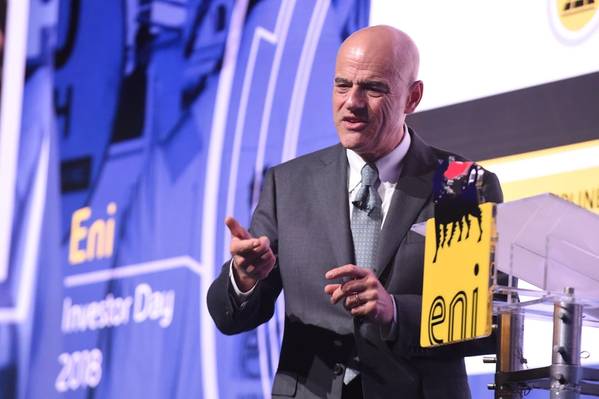 "The government adopted a communication regarding talks on four contracts to share production with companies Total and ENI," Toure told journalists.

Ivory Coast's Petroci Holding would retain 10% of the consortium on each block, he said.