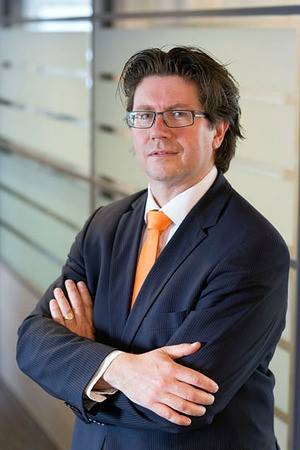 van Poppel succeeds Gerard Keser, who steps down from his current role after eight years with the company to take up a position on the company’s advisory board.

With a solid track record in the marine contracting environment, van Poppel has contributed to the growth and transformation of companies such as Fabricom and Boskalis Subsea Cables & Flexibles (formally VBMS), creating market leaders renowned for their innovative solutions and focus upon both customer service and delivery.

“My experience aligns with the development of N-Sea, and I believe that the company is a thriving, independent platform which is ready for further growth,” van Poppel said said. “As we work in alliance with our partners in a number of key disciplines, I look forward to helping shape the company into a top tier player in the subsea infrastructure arena.”