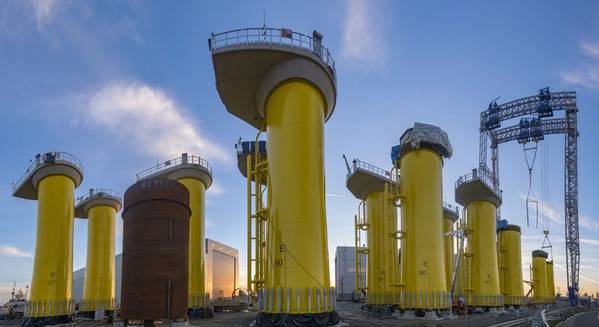 The House Appropriations Committee adopted language calling for a one-year Department of Defense study of the impact of offshore wind turbines, which allegedly "when arranged in large arrays may cause interference to radars and that vibrations generated by the operation of turbines may cause sonic interference to underwater sonar."

"Simply stated, we do not need more delays to once again study offshore wind, a renewable energy source which bolsters U.S. energy independence and enhances our national security," Luthi said.

“For decades, offshore wind developers and the U.S. military have worked in tandem with our NATO allies in the North Sea alongside offshore wind turbines. That same collaboration can happen in the United States if Congress will stop giving in to conspiracy theories suggesting that wind energy cannot coexist with other industries and military operations in the OCS."

"America’s energy companies are on the cusp of major construction projects in the OCS. If this language is made law, those projects will be threatened and the jobs and energy security that construction brings will be needlessly delayed." 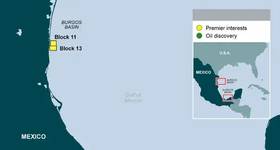