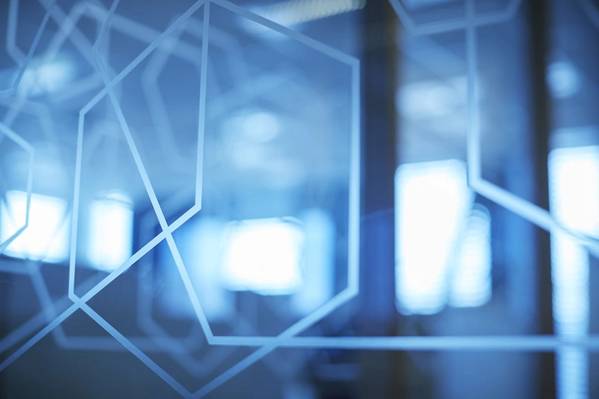 The offshore oil and gas operator Aker Energy Ghana, as the operator of the Deepwater Tano Cape Three Points (DWT/CTP) block, announces that is has concluded its appraisal drilling campaign offshore Ghana.

The Company is currently working on a revised Plan for Development and Operations (PDO), following scheduled feedback from Ghanaian authorities.

“Based on close collaboration with Ghanaian authorities, regulators and our license partners, Aker Energy submitted an application for approval of a comprehensive development plan with the objective of maximising oil recovery in the DWT/CTP area and ultimately unlocking significant potential value for the People of Ghana. We appreciate the ongoing constructive and transparent dialogue with the Ghanaian authorities and the feedback we now have received is an important and natural part of the approval process. We are currently updating the application with an ambition to get the formal approval ahead of our final investment decision, allowing us to commence execution of this promising development project,” says Jan Arve Haugan, CEO of Aker Energy.

Furthermore, Aker Energy commenced appraisal drilling in the DWT/CTP block offshore Ghana in November 2018, leading up to the submission of an integrated Plan of Development and Operations (PDO) on 28 March. The drilling campaign has now been concluded.

The purpose of the appraisal campaign was to verify the partners’ understanding of the area and to prove up additional resources to further strengthen the Pecan field development. The recent appraisal drilling campaign has contained of three appraisal wells and a side-track well.

“The appraisal wells have provided valuable information for us to further optimise the area development plan in the DWT/CTP block. We remain committed to continue developing the petroleum resources in the area in a way that will deliver value to the people of Ghana and to us and our partners,” says Haugan.

Pecan-4A and Pecan South, the first and second wells in the appraisal campaign, identified deep oil/water contact and confirmed the partners’ geological model, as previously announced. A side-track well to Pecan South was initiated to verify the volume potential of Pecan South by testing a deeper part of the structure.

The sidetrack well encountered oil shows, but no recoverable resources due to a tight reservoir. Based on preliminary data analysis, it is estimated that between 5-15 million barrels of oil equivalent (mmboe) could be added to the Pecan field development from Pecan South.

Aker Energy has also completed a well in Pecan South East, the third well in the appraisal campaign. The well encountered oil in a thin upper sand. The partners will now assess the data gathered from the well to evaluate whether the accumulation could be tied-in to the Pecan field development.

Once the Plan for Development and Operation has been agreed with the authorities, Aker Energy estimates that first oil from the Pecan field could be produced 35 months after the final investment decision (FID). Reserves, to be developed in the first phase, are estimated at 334 million barrels of oil.

Discovered contingent resources, to be developed in subsequent phases, are estimated at 110-210 mmboe, resulting in a combined volume base of approximately 450–550 mmboe. These estimates exclude any additional volumes from Pecan South and Pecan South East, currently being assessed.

The partners have identified further upsides in the area that they intend to mature as part of the area development. Aker Energy believes that the total resource potential in the area is still within the range of 600-1000 mmboe, as earlier communicated.

Aker Energy Ghana Limited is the operator under the DWT/CTP Petroleum Agreement with a 50% participating interest. Its partners are Lukoil Overseas Ghana Tano Limited (38%), the Ghana National Petroleum Corporation (GNPC) (10%) and Fueltrade Limited (2%).