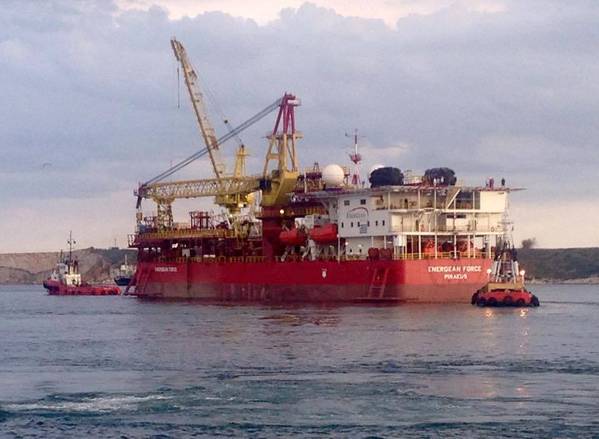 The well was brought into production on April 1 and is currently producing at a stable dry oil rate of more than 1,000 bopd on a restricted choke, the UK listed company said in a press release.

The well was drilled  using the company-owned drilling rig, the Energean Force, to a total measured depth of 5,679 meters and has penetrated 689 meters of the Epsilon sandstone reservoir, in line with pre-drill expectations.

Energean said it will continue to monitor and fine-tune production parameters to ensure optimal production from the well. 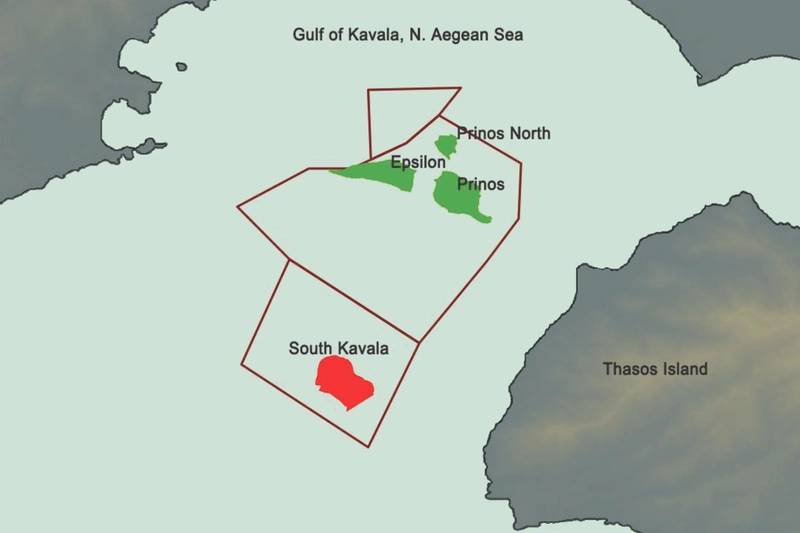