Wintershall Dials In On Brazil Offshore 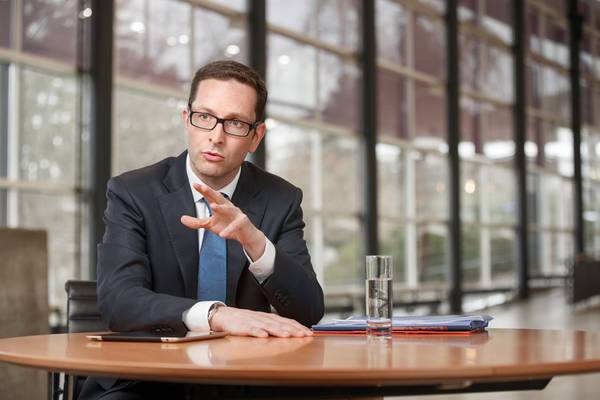 BASF's oil and gas subsidiary Wintershall on Thursday said it would build up its presence in the Brazilian offshore oil sector this year where it won exploration licences in 2018.

"It is part of our growth course that we are also active in new regions, and Brazil offers great potential," said chief executive Mario Mehren at the company's annual news conference.

First results of seismic measurements in three blocks of the Potiguar basin to be operated by Wintershall are expected by mid-2020, he said.

Wintershall, which is due to merge with rival DEA in the first half of this year, would also invest in the expansion of gas and oil in its core regions Russia, Norway, Argentina, the Middle East and Germany, he said.