BW Gets Extension for Polvo FPSO 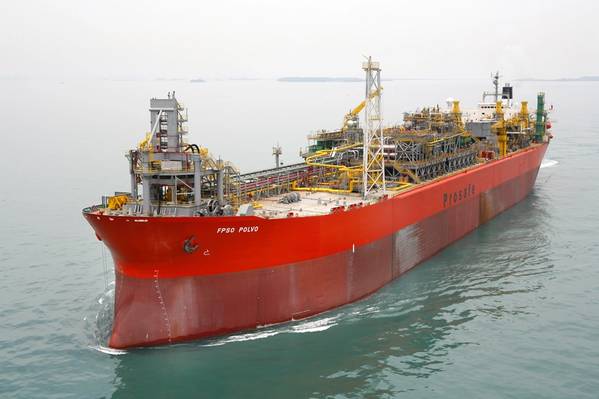 BW Offshore announced Firday it has secured another one-year extension for the lease and operation of the floating production storage and offloading vessel (FPSO) Polvo in the Campos basin offshore Brazil.

The Polvo oil field was brought onstream in 2007. The field installations include the BW operated FPSO Polvo, as well as the Polvo A wellhead platform with a drilling rig and an infield pipeline.

The FPSO has capacity to process an average of 100,000 barrels per day and store up to 1 million barrels.