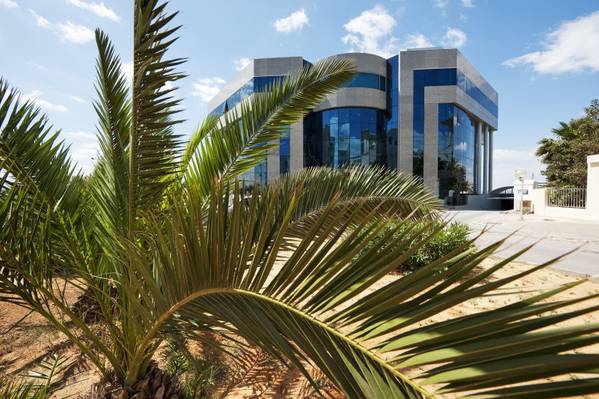 “With our strategic partners Beender Petroleum and Mercuria Energy we intend to achieve our ambitious in-country growth objectives and to maximize the value of our portfolio over the short and long term.”

OMV said its other assets in Tunisia are unaffected by the transaction, and that it remains committed to its ongoing development in the country, particularly the development of the Nawara Concession involving gas field infrastructure and a pipeline from a central processing plant in the Concession to Gabes.