The agreement is to supply about 125 TJ of gas per day for use in Perdaman's proposed urea plant, and gas will be primarily sourced from Woodside's proposed Scarborough development, the company said in a statement.

The agreement follows a memorandum of understanding between the companies signed in April.

"This is a significant domestic gas sale and represents another step towards the delivery of the proposed Burrup Hub," said Woodside Chief Executive Officer Peter Coleman. 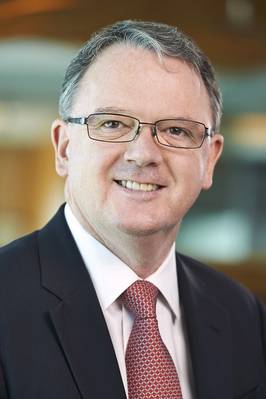