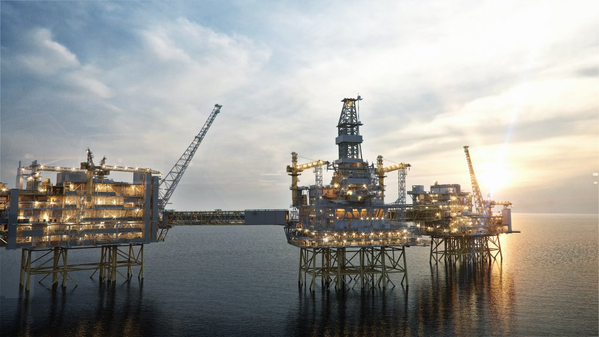 CEO Eldar Saetre, 63, who led the company through the oil market's downturn in 2014-2016, has not set a date for his departure, but could step down in 2020, the newspaper reported.

"There is no date set for when he will retire beyond what was said in our annual report, which is that he would retire when he reaches the age of 67," Equinor spokesman Baard Glad Pedersen told Reuters.

Pedersen said the board, as a normal part of its work, had an ongoing discussion with the chief executive about his plans, but declined to say whether Saetre had notified the board of any wish to retire.

"We don't want to comment specifically on the ongoing dialogue," he said.

Saetre himself, when asked by Reuters on Oct. 24 about his future plans, said he was satisfied in the job.

"I'm going to stay here and the future will decide, I'm very happy in the job," Saetre said.