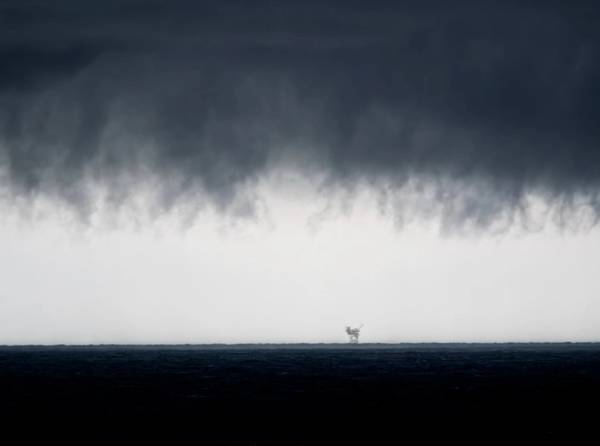 There will likely be normal levels of tropical storm activity over the next two weeks as the Atlantic Ocean hurricane season hits its peak, forecasters at Colorado State University said on Thursday.

An upper-level trough in the atmosphere is expected to continue bringing near-normal to above-normal wind shear over the tropical Atlantic and Caribbean, the forecasters said.

“This increased shear is likely due to a vigorous tropical upper-tropospheric trough which has been one of the primary reasons why the Atlantic hurricane season has not been as active as projected,” according to the forecast.

Before the season began on June 1, forecasters had said that above-normal sea surface temperatures and low wind shear across the southern United States was expected to stir up an above-average hurricane season.

On Aug. 4, Colorado State forecasters called for four major hurricanes with sustained winds of at least 111 miles per hour (178.6 kmh).

The August outlook also forecasts eight hurricanes, including the four major ones, out of 18 named tropical storms.

Tropical Storm Danielle formed on Thursday in the Atlantic, but is not expected to pose a risk to the United States.

Danielle is the fourth tropical storm to form this year in the Atlantic. No storms developed in August, historically an active month.

Tropical storms are closely watched, especially in the Gulf of Mexico, because of the threat they pose to offshore oil and natural gas production in the United States and Mexico.

Offshore operations in the U.S.-regulated northern Gulf of Mexico account for 15% of total crude oil production and 5% of total dry natural gas output.

Also, 47% of U.S. crude oil refining and 51% of natural gas processing plant capacity are located along the Gulf coast.