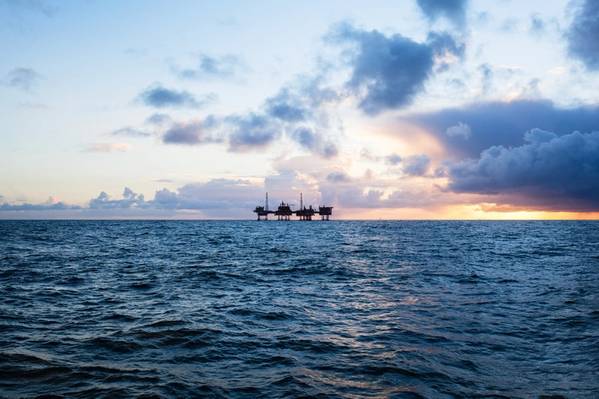 Crude oil output fell to 1.74 million barrels per day (bpd) in March from 1.78 million bpd in February, lagging a forecast of 1.85 million bpd, the NPD said.

Natural gas production in March rose to 10.4 billion cubic meters (bcm) from 9.8 bcm a month ago, and was 6.3% above forecast, it added.