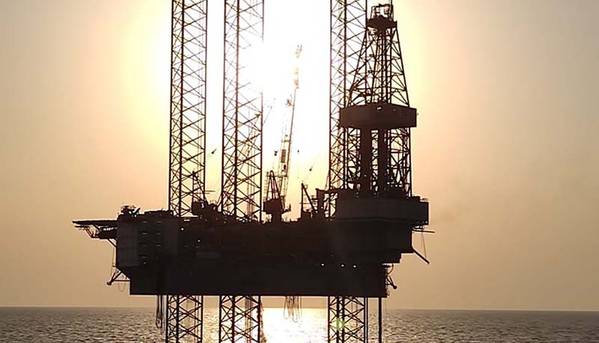 The company, which plans to boost crude oil production capacity to 5 million barrels per day (mmbpd) by 2030, said the deals, for wireline logging and perforation services, were the largest of such awards in the oil and gas industry and were awarded to ADNOC Drilling, Schlumberger, Haliburton, and Weatherford, following a competitive tender process.

Wireline logging involves continuously measuring the properties of rock formations to guide drilling operations while perforation creates tunnels in the wellbore to allow fluid to flow in from the reservoir.

The framework agreement awards cover ADNOC’s onshore and offshore fields and will run for five years with an option for a further two years.

"Furthermore, skilled employment opportunities will be created for UAE Nationals by the successful companies who will also work to identify local manufacturing opportunities," ADNOC said.

ADNOC Drilling’s share of the awards is the largest and it covers services including cased hole and open hole as well as perforation. This reflects the company’s expanded service profile as a result of its transformation into a fully Integrated Drilling Services (IDS) company following the award to Baker Hughes of a 5% share in the company in 2018.

Yaser Saeed Almazrouei, ADNOC Upstream Executive Director, said: “The award to ADNOC Drilling demonstrates its robust offering and capabilities as well as its integral role in ADNOC’s future drilling activities. The awards to all four companies will deliver sustantial in-country value,  and create new job opportunities for UAE Nationals, in line with the Leadership’s wise directives.”

The framework agreement awards will support ADNOC’s requirement to drill thousands of new wells to expand its production capacity and remain a leading low-cost, low-carbon oil producer. The awards will also enable hundreds of millions of dollars in cost savings, ADNOC said.