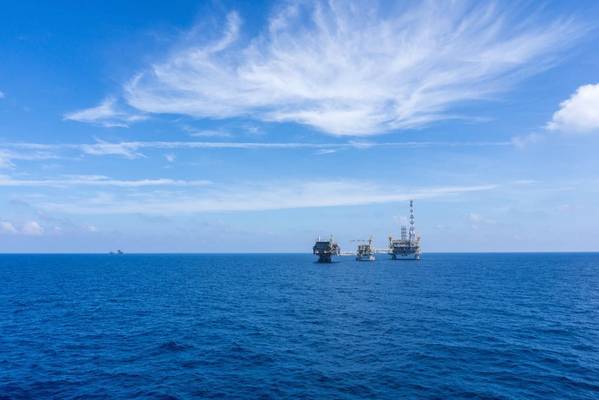 Illustration only: Offshore platform in Malaysia - Image by wanfahmy - AdobeStock

Oil company EnQuest has sent a notice of arbitration to the Malaysian offshore oilfields services firm Barakah Offshore Petroleum regarding a dispute in which an adjudication decision was made in January ordering EnQuest to pay around $17,1 million, plus interest to Barakah's subsidiary PBJV.

Barakah Offshore's subsidiary PBJV had in September 2021 filed an adjudication claim against EnQuest in Malaysia seeking around RM73,5 million plus interest for works done and/or services rendered for the Outstanding Sum up until the year 2020 under a letter of the award signed in July 2018, were PBJV was engaged by EnQuest as the contractor for the execution of the "Provision of Pan Malaysia Maintenance, Construction and Modification (“PM-MCM”) Contract."

"As announced previously, the Adjudication Decision is subject to further legal proceedings which PBJV has taken all the necessary steps to act accordingly. The Company will make the appropriate announcements to Bursa Malaysia as and when there are material developments in relation thereof," Barakah Offshore said.