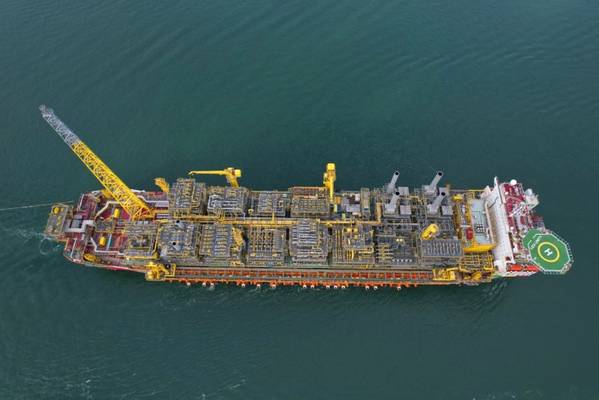 SBM Offshore's Liza Unity FPSO, which last week set sail from Singapore en route to Guyana, has been awarded the SUSTAIN-1 notation by classification society ABS – the first FPSO in the world to receive it.

According to ABS, the SUSTAIN-1 notation demonstrates the vessel’s alignment with key elements of the Environmental, Social, and Governance (ESG) requirements outlined in the United Nations’ Sustainable Development Goals (SDGs).

Awarding of the notation means that the design and construction of the unit are assessed against and adhere to the requirements of the ABS Guide for Sustainability Notations, ABS said.

The ABS Guide for Sustainability Notations focuses on sustainability aspects of asset design, outfitting, and layout that can be controlled, measured, and assessed. These include pollution and waste; coastal and marine ecosystems; energy efficiency and performance monitoring; low-carbon fuels; human-centered design; and asset recycling.

The Liza Unity FPSO is the second FPSO to be built for ExxonMobil’s Stabroek Block development in Guyana. It is also the first FPSO  delivered under SBM Offshore’s Fast4Ward program and has an installed production capacity to produce approximately 220,000 barrels of oil per  day.

Matt Tremblay, ABS Vice  President, Global Offshore: "ABS has consistently supported industry in delivering a succession of technology firsts and leading innovation in offshore, and that continues today. This notation demonstrates how sustainability criteria can be used for offshore design and operations. We are proud to award the Liza Unity the first SUSTAIN-1 Notation for an FPSO,  which recognizes the emphasis ExxonMobil and SBM Offshore are giving to  the alignment of its construction and operation with the  UN’s Sustainable Development Goals,” said 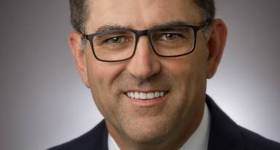 World is Entering a Period of Oil Scarcity, Halliburton...