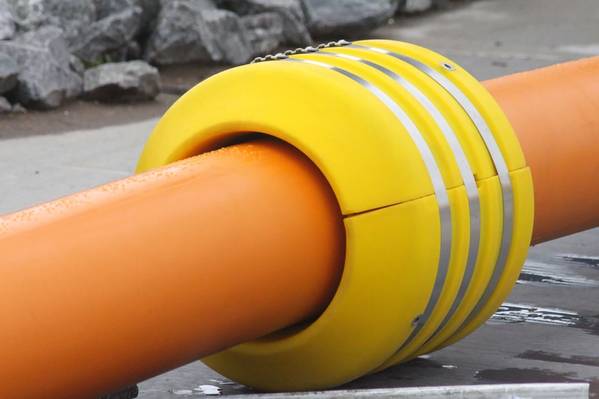 Aberdeen-based Balmoral Comtec has noted recent news on offshore wind cable failures, and has offered a solution for the problem in the form of its integrated cable protection stability system.

According to the company, its system offers up to 75% reduction in subsea cable movement helping prevent irreversible damage.

"The proprietary system has been proved to offer up to a 75% movement reduction in subsea environments with a corresponding trebling of cable life subject to seabed topology and metocean data," Balmoral added.

The Aberdeen-based company also claims that its system can achieve a 50% reduction in subsea cable movement even rven in the most extreme conditions, more than doubling cable lifetime performance.

Fraser Milne, engineering and projects director at Balmoral, says: “The integrated stability system delivers these important improvements without the requirement for expensive secondary activities such as placement of concrete mattresses or rock dumping which can involve the chartering of further vessels.

"This innovative development was inspired by engagement and recognition of client requirements and considers the commercial aspect of not just field development but the longevity of the product, improving overall field reliability and therefore directly affecting the Level Cost of Energy.”

To remind, the Danish offshore wind giant late in April said that its quarterly earnings were hit by significantly lower wind speeds compared to last year, and a warranty provision of 800 million crowns made after it discovered cable problems at its offshore wind farms in Europe.

Investigations into the extent of the issue are ongoing, Chief Financial Officer Marianne Wiinholt told a media briefing in April, but added the problem was limited to ten offshore wind farms at most, Reuters reported. The affected wind farms are in the United Kingdom and Continental Europe and equipped with a cable protection system Orsted no longer uses.