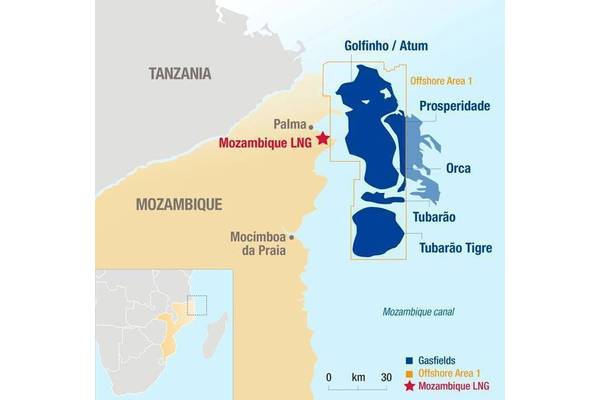 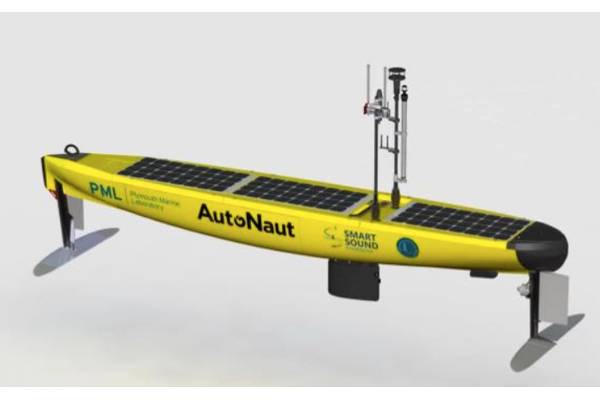 Total will gradually resume construction at its $20 billion liquefied natural gas development in northern Mozambique after working with the government to increase the site's security, the French oil major said in a statement on Wednesday.

Total had pulled the majority of its workforce from the site in Mozambique's northernmost province of Cabo Delgado, home since 2017 to an Islamist insurgency linked to Islamic State, in January following an attack close to its construction camp.