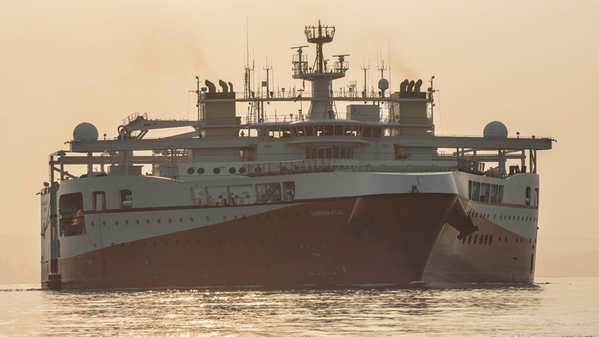 Norwegian marine seismic data firm PGS, in partnership with Angola's ANPG, has started a new MultiClient 3D survey in the Lower Congo Basin, near the river plume of the Congo in Angola Block 1/14.

The acquisition phase will continue until April and fast-track data is expected in October 2021, the company said Monday. PGS said the survey was fully prefunded.

"The survey is designed to produce data of superior resolution, to increase understanding of the prolific Lower Congo Basin. The Block 1/14 survey provides the first 3D data in the area," PGS said, adding that it is currently evaluating a series of new acquisition projects within the Lower Congo Basin. 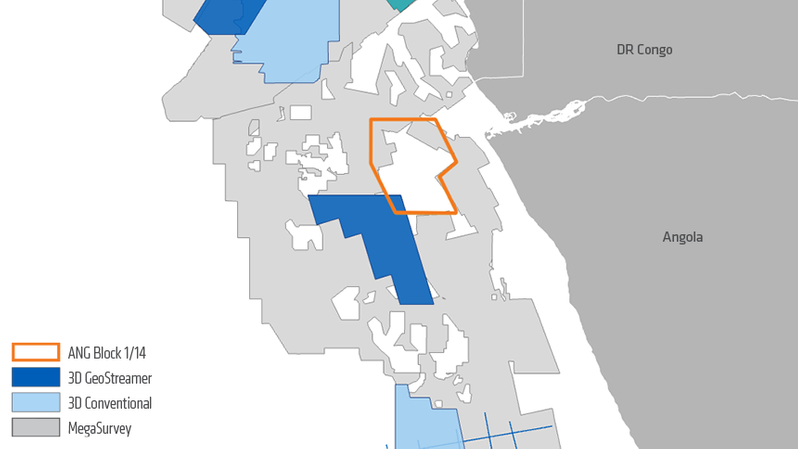