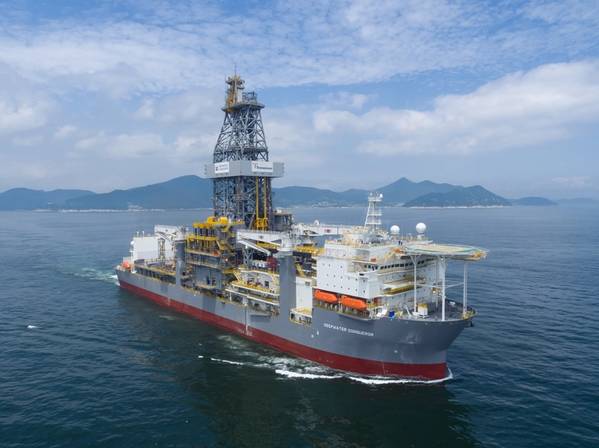 Offshore drilling contractor Transocean on Thursday announced the deployment of what it said was the offshore drilling industry’s first safety system that integrates a wearable locating device with drill floor equipment and machine stoppage controls.

Per Transocean, the system, called HaloGuard, combines a wearable alarm and a real-time location transmitter together with a machine vision system that is designed to track the position of personnel on the drill floor and key drill floor equipment while operating.

By enabling machines with the technology to track, sense and, if needed, stop operations, HaloGuard provides an advanced layer of individual protection on the drill floor, the company said.

“We are extremely proud of our efforts to provide our crews with additional tools and resources to complement our industry-leading training and safety programs,” said Transocean President and CEO Jeremy Thigpen. “This deployment once again showcases Transocean’s ability to develop and advance innovation within offshore drilling. We believe HaloGuard℠ will be a differentiating safety system that others will want to utilize within our industry and potentially within other industries as well.”

Offshore Engineer reached out to Transocean, seeking more info on the system itself and what the main driver behind the development of the system was. Offshore Engineer also asked, following CEO Tighpen's comment on others wishing to use the system, if the company was willing to share it with competitors in the offshore drilling space and at what terms.

A Transocean spokesperson said the driver was the company's wish "to provide our offshore crews with additional safety tools and resources."

"....we and our suppliers would be open to commercial discussions with others interested in deploying the HaloGuard℠ safety system in their respective businesses," the spokesperson added.

The HaloGuard system is now operational on the Deepwater Conqueror, which is working in the Gulf of Mexico. Transocean plans to deploy the technology on six additional rigs by the end of 2021.