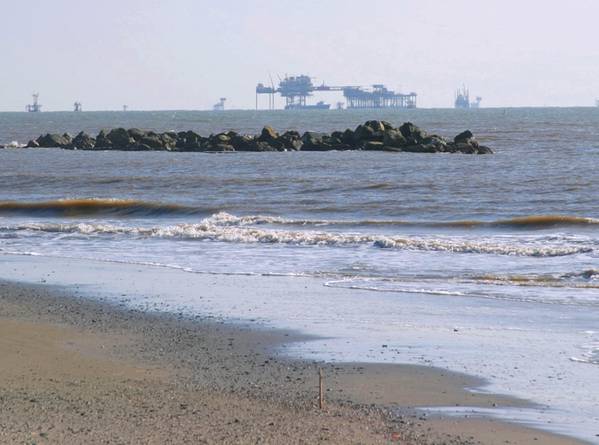 Lefton most recently served as First Assistant Secretary for Energy and the Environment for New York, where she managed the state’s climate and energy portfolio.

BOEM’s mission is to manage the development of U.S. Outer Continental Shelf energy and mineral resources in an environmentally and economically responsible way, the agency said.

2I am honored to join the great team at the Bureau of Ocean Energy Management to carry out its critical mission while implementing the President’s ambitious agenda to tackle climate change,” said Lefton. “As we Build Back Better, we have an important opportunity to begin to transition to a clean energy future to reduce greenhouse gas emissions and to create family-supporting jobs.”

Lefton previously served as Deputy Policy Director for The Nature Conservancy in New York. She also led the Albany District of the Rochester Regional Joint Board of Workers United and served as a Legislative Associate for the State Assembly. She also worked for the State Senate.

Originally from Queens, NY, Lefton grew up on Long Island, NY, and holds a Bachelor of Arts from the University at Albany.