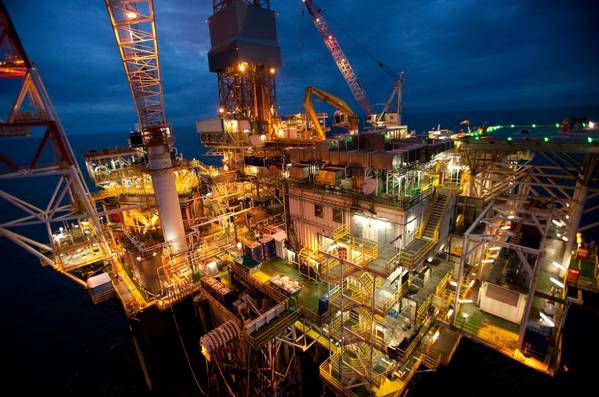 Azerbaijan has started commercial natural gas supplies to Europe via the Trans Adriatic Pipeline (TAP), the energy ministry said on Thursday, beginning its push into the lucrative energy market dominated by Russia.

The project has the backing of the European Commission as part of efforts to curb Europe's dependence on Russian energy.

Russia controls 34% of Europe's gas market and plans to raise gas exports to Europe, including Turkey, to 183 billion cubic meters (bcm) next year from the 171-172 bcm expected this year. Europe's annual consumption stands at around 500 bcm, used mostly in power generation.

TAP is a part of the $40 billion Southern Gas Corridor, stretching 3,500 km from Azerbaijan to Europe and drawing from Azerbaijan's giant Shah Deniz II field in the Caspian Sea.

Azerbaijan aims to supply European gas markets with 10 bcm of gas a year, including 8 bcm to Italy and a combined 2 bcm to Greece and Bulgaria. It already supplies gas to Turkey.

"The Southern Gas Corridor will strengthen the system of global energy security. It has connected the Caspian region to Europe," the energy ministry said in a statement. 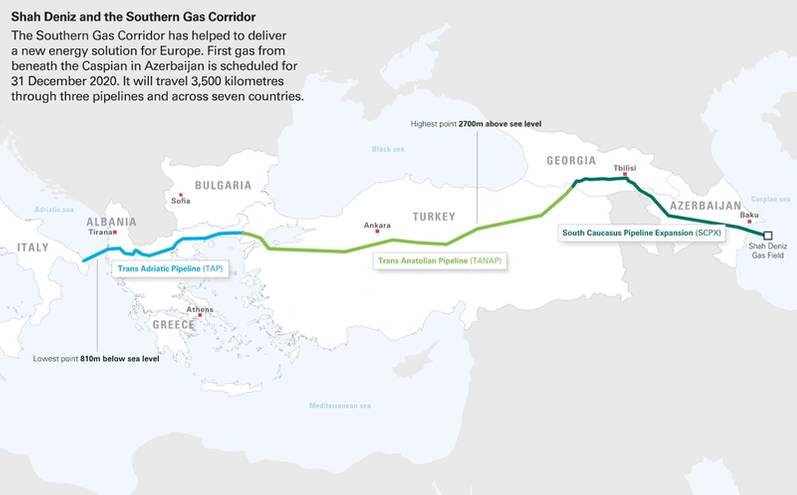 Rovnag Abdullayev, head of state energy firm SOCAR, hailed the start of the gas sales to Europe as a "historic day".

Analysts have said Azeri gas is unlikely to change Russia's dominant position in Europe, but that it still poses some threat to Moscow's share of the region's gas market.

The project stalled a year ago due to sanctions from the United States. Russia resumed construction, albeit slowly, earlier this month.

The first phase of the Shah Deniz field began production in 2006, delivering more than 10 bcm a year of gas to Azerbaijan, Georgia and Turkey.

The second phase started output in 2018, adding 16 bcm of gas production capacity at its peak to bring total capacity to 26 bcm.