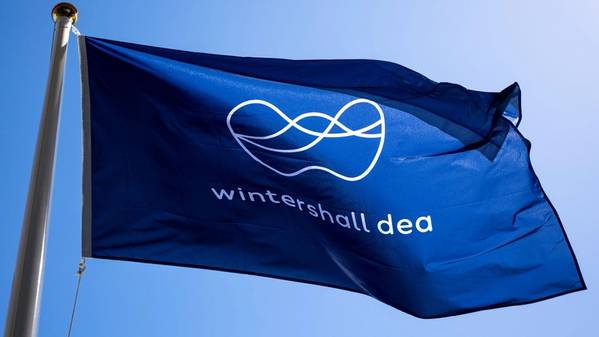 Rystad Energy’s senior exploration analyst Palzor Shenga said, “This stands as a big setback for Norway’s offshore industry but will be received enthusiastically by environmental groups. The two sides have been locked in a dispute for years as oil and gas companies have lobbied to reverse a moratorium against drilling operations in the environmentally-sensitive waters around Lofoten, just north of where Toutatis was drilled.”

The well was targeting a pre-drill resource of around 200 million barrels of oil equivalent in virgin waters near the Lofoten Islands. The Norwegian Petroleum Directorate confirmed on Tuesday that the well has been permanently plugged and abandoned.

The decision to drill the wildcat was met with environmental protests over concerns that a potential oil spill would cause severe damage in the pristine waters surrounding the largely untouched Lofoten archipelago inside the Arctic Circle, a vital fishing territory and spawning grounds for Norwegian cod.

Many industry officials, on the other hand, had hoped that a significant discovery at Toutatis – with enough resources to support a standalone development – could potentially lead to a lifting of the exploration ban in the region.

“However, with the insignificant volume of hydrocarbons discovered by the well, estimated at only about 6 million boe, support for further exploration efforts could wane. The information gathered from the well will nevertheless help to decipher the reservoir characteristics of the area. Time will tell whether Wintershall DEA or other players decide to follow up with further wells on acreage not covered by the moratorium,” Shenga observed.

“The most popular drilling strategy for energy companies in Norway continues to center on infrastructure-led exploration in mature areas of the North Sea and the Norwegian Sea. This approach has been delivering consistent results and generating a gradual increase in discovered resources from year to year, whereas frontier drilling campaigns in waters north of the Arctic Circle have largely led to disappointment in recent years,” Shenga remarked.