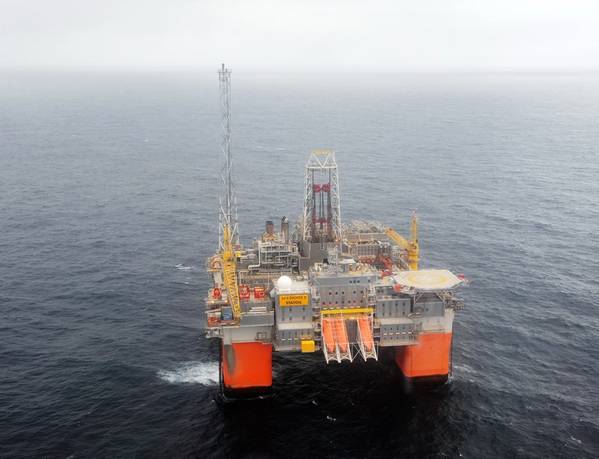 Oil major ExxonMobil said on Friday it had signed an exclusivity agreement with Var Energi for negotiations regarding a possible sale of Exxon's Norwegian upstream assets.

An acquisition of Exxon's production assets in Norway would cement Var Energi's position as the second largest petroleum producer in Norway after Equinor, excluding state-owned Petoro, which manages government stakes in offshore licenses.

Reuters reported on Sept. 5 that Exxon had agreed to sell its stakes in around 20 partner-operated fields, two years after selling its operated assets.

Exxon confirmed the exclusive talks to Reuters on Friday and said that a final sales agreement has yet to be signed.

In 2018, Exxon's net production from fields off Norway was 158,000 barrels of oil equivalents per day (boepd), data from the Norwegian Petroleum Directorate showed.

Var, which was established last year by merging Eni's assets in Norway with Norwegian oil firm Point Resources, has previously said it aimed to boost its net output to 250,000 boepd in the early 2020s.

The oil major has been focusing more in recent years to growing its onshore U.S. shale production, especially in the Permian basin, as well as developing large oil discoveries in Guyana.