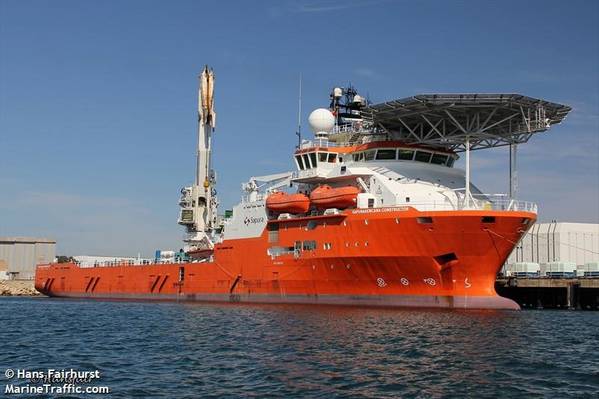 The Sapura Constructor light well intervention vessel was mobilized to the field on May 30, 2019, and, after conducting pre-work safety checks, is now operating at the Skua-11 well, as planned, the independent oil and gas company said.

The RLWI program, which is said to be a first-of-its-kind project in Australia, is intended to restore gas lift to the Skua-11 and Swift-2 wells, perforate additional sands in the Swallow-1 well, and unlock new heel volumes in the Skua-11 well.

Paul Blakeley, President and CEO, said, “I’m very pleased to see the start of the RLWI campaign, Jadestone’s first major reinvestment project at Montara since acquiring the asset in September last year. Using a light well intervention vessel to tackle these early opportunities at Montara is the most cost-efficient approach, when compared with utilizing a drilling rig, and will enhance short-term production reliability and improve uptime performance from the subsea wells. The RLWI has a rapid payback, and is the first of a list of identified investment opportunities to improve Montara’s performance, increasing value and returns to the business.”

Jadestone is the 100% owner of the producing Montara project and is expecting to be formally granted operatorship of the asset upon approval from the National Offshore Petroleum Safety and Environmental Management Authority (NOPSEMA).

Operations on Montara, including the RLWI, are being conducted under the current PTT Exploration and Production Public Company Limited Safety Case and utilizing an Operator and Transitional Services Agreement, which will govern the operation and management of the Montara assets and the provision of transitional services until operatorship is transferred to Jadestone.

The Montara project is located in Production Licences AC/L7 and AC/L8 in the Timor Sea, approximately 690 kilometers west of Darwin, about 250 kilometers northwest from the Kimberley coastline of Western Australia in 77 meters water depth. The Montara fields are situated in the Vulcan Sub-basin.

Having identified further prospectively in the blocks, Jadestone, has said it intends to shoot 3D seismic surveys to help further define the existing prospects and identify further prospect targets. 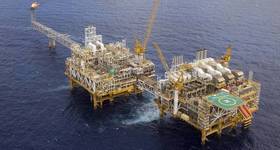