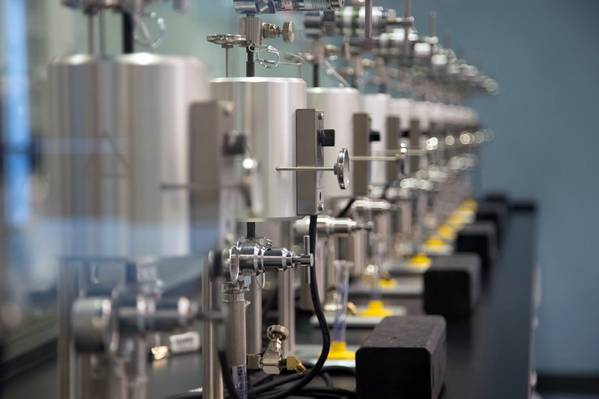 “Newpark’s decision to expand its product lines was heavily driven by the desire to offer the operator a more seamless operation when transitioning from drilling to completion operations,” said Armand, noting that the company serves as a single supplier for both stimulation and completion operations. “To aid in this process, we ensure that our rig site personnel are cross trained in both disciplines, which eliminates the risk associated with onboarding personnel that are particularly new to that rig.”

“In our RDF (Reservoir Drill-in Fluids) segment, we have some new differentiating technologies,” Armand said. “For example, our breakers are an acid pre-cursor rather than an internal acid itself.”

“Regarding our completions line, the wellbore cleanup spacer package True-Series is designed to effectively clean the wellbore at much lower concentrations than what is typically utilized. The result is a reduction in direct product cost and a lower volumes of spent chemical/drilling fluid interface, which ultimately reduces cost and waste. The True Series can be tailored to the specific chemistry of the drilling fluid being displaced.”

Newpark in January 2019 opened a new facility in Port Fourchon, La. that is specifically designed for the distribution of completion fluids, in a move to enhance its service to offshore customers in the Gulf of Mexico, where Armand said he sees opportunities opening up.

“The additional facility was necessary to accommodate the large volumes associated with deepwater operations,” Armand said. “The current capacity is 18,000 barrels storage and 2,000 barrels mixing (CaBr, CaCl, ZnBr). The plant is designed for fluid reclamation and is equipped with a full lab.” 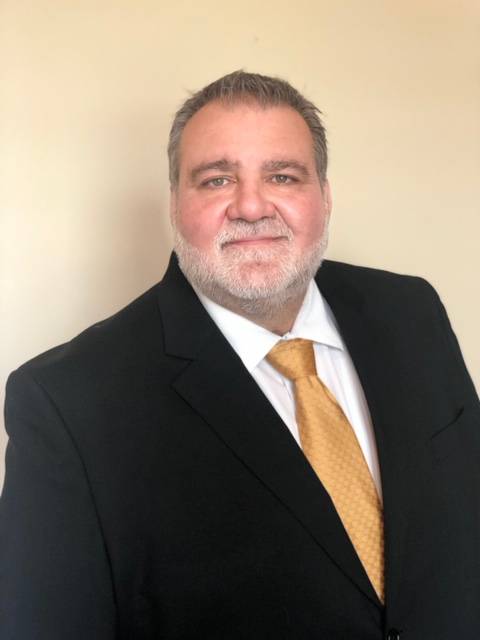 According to Armand, recent efficiency gains have led to lower drilling costs that have made deepwater offshore projects in the Gulf of Mexico more economical.

“Both operators and suppliers have made great strides in recognizing and eliminating inefficiencies in their operations,” he said. “In my opinion, this should allow for the deepwater drilling market to hold its own and hopefully see an uptick in activity over the next few years.”

“We are currently successfully running our flat rheology low equivalent circulating densities (ECD) synthetic based fluid Kronos, on three deepwater rigs [in the US Gulf of Mexico]. The addition of the completion product line will enhance the potential for growth with the current operators we are working with and allow for more opportunities with others who may not have considered Newpark in the past,” Armand said.

Another offering designed to help Newpark capitalize on arising opportunities is its new hydraulics modeling software, which provides a realistic view of a given fluid product and tests how it will perform within a particular environment to help customers achieve greater speed, agility and precision.

“We have also enhanced our surge/swab model to run various scenarios which recommends the appropriate running speed,” he added.

“One of the recent upgrades allows for modeling a drilling operation in the riserless hole section, described as the 'Fast Drill Method.' The software was utilized on a very recent deepwater operation resulting in significant reductions in the required fluid volume. The drilling fluid cost were reduced by $600,000 in that one-hole section,” Armand said.