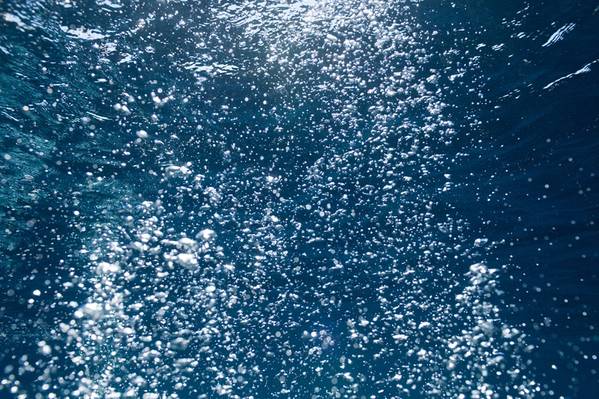 While the blue economy and renewables loomed large on today’s agenda at the Offshore Mediterranean Conference (OMC) in Ravenna, Italy, moves toward extending exploration into underexplored Greece, as well as technologies to enable more fields to be produced as subsea tiebacks, were also discussed.

The event, at which Offshore Engineer is a media partner, heard ways Italian subsea contractor and engineering firm Saipem is trying to help unlock both long subsea gas tiebacks and longer distance marginal oil field tiebacks. The contractor is also working with Siemens on one of the keys to help make both scenarios a reality – an open framework subsea control system based on an all-electric field.

Subsea tiebacks have become a mainstream challenge in recent years, as operators globally have looked to extract more using less infrastructure. Tying back fields to existing infrastructure means additional resources can be tapped with lower capital spending while extending the life and reducing operating costs per barrel.

However, some are more challenging than others, such as long distance gas tiebacks and smaller pools of oil that are more than 50 kilometers from existing infrastructure.

Addressing the long distance gas tiebacks, Amelie Pauplin hydraulic and flow assurance lead at Saipem, told OMC that the technologies are mostly all there. In a study for Total, looking at solutions for a 2,000 meters water depth, 150-kilometer-long tieback, Saipem proposed a two-phase project, with one production export line, using reservoir pressure to produce as much gas as possible, and then a second phase, using subsea processing, to increase recovery. Options could be either subsea separation or subsea compression, the latter providing the greatest recovery rates and, with use of a smaller diameter pipeline, lower costs. She also said low-dosage anti-agglomerates, could be used instead of MEG, for hydrate inhibition, as well as a subsea MEG injection skid for shut-down and start-up operations.

With both options, and using an all-electric system, benefits included having smaller umbilicals, with no hydraulic lines and only a small chemical core for the low-dose anti-agglomerates. A dedicated power cable would be installed to power the subsea processing units.

“A tieback in 2,000 meters water depth is feasible,” says Poulin. “I don’t see any major issues. Some of the technology needs more qualification for these depths, but this is not a big issue.”

Giorgio Arcangeletti, technical manager (subsea), Saipem, said targeting economic tiebacks for small oil fields at 50 kilometers from infrastructure would be beneficial (10-30 kilometers being the current norm). The biggest issue in this case is flow assurance, he says. This could be mitigated using building blocks that are mostly already available, including subsea power distribution, electric trace heating on pipelines, and subsea seawater treatment and injection for reservoir support. Subsea chemical storage and injection was also “in their sights”.

“Subsea power distribution means you have fewer cables,” says Arcangeletti. “You have one cable to a switch gear that distributes power to the users, a variable speed drive for the pump, a transformer for the heated pipeline, and to the water injection plant and chemical storage.” With a subsea control system, you also don’t need hydraulic supply, so your umbilical size shrinks and you save cost, he says.

With an open framework all electric control system, users would reduce the number of cables required in a development, while also gaining access to more data about the status of their systems faster and more control.

Today was the third and final day of OMC 2019. We’ve been reporting daily from the show. To read more, visit here.