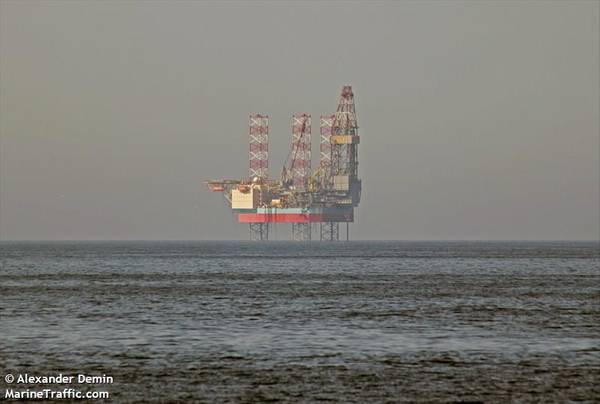 The rig, formerly known as Maersk Resolve, which Noble acquired through the merger with Maersk Drilling, has arrived in Port Esbjerg where the equipment needed for CO2 storage will be installed onboard, after which it will move to the Nini West field to start commence the Greensand pilot test.

The rig will also have an Energy Efficiency Insight system installed to help the crew maximize energy and emissions efficiency during the pilot.

Project Greensand is a group of 23 Danish and international companies working together to make it possible to store large amounts of CO2 in depleted oil and gas fields under the Danish North Sea seabed.

Following a successful pilot phase, Noble will hold a right to all drilling work involved in Project Greensand on market-rate terms until the end of 2027.

“We are proud to be able to contribute to this important project by leveraging our assets and competencies. During the pilot, the Noble Resolve will receive CO2 supplied from shore by a tanker, and the CO2 is then injected subsea from the rig,” says Rune Loftager, Head of Technology and Decarbonization in Noble.

The Noble Resolve is performing the Greensand pilot test on a rig contract originally awarded to Maersk Drilling by INEOS which starts upon arrival in Esbjerg and has an estimated duration of up to 135 days. The actual CO2 injection test is expected to begin around New Year’s Eve and will last approximately three months, Noble Corporation said.

Back in 2021, the Greensand consortium said that the pilot project envisioned capturing emissions at the Danish cement producer, Aalborg Portland, and transporting it to the Nini West reservoir by ship. If successful, the pilot would lead to full-scale CO2 storage in the Nini West field by 2025, subject to the right funding and regulatory conditions, it was said at the time. 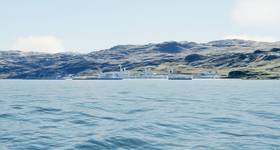