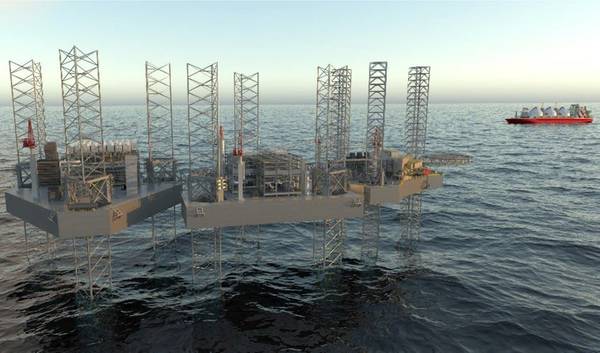 The 2.8 million tonne per year export project initially was proposed to start next March but has faced delays during its permit review. U.S. regulators on Friday lifted a stop-clock order.

The soonest the facility could begin producing LNG, assuming no further delays, is the second half of next year, one of the people said. The U.S. Department of Transportation's Maritime Administration (MARAD) in August had stopped the clock on a 356 day review process, citing information gaps in the application.

"They were not going to make the first half of 2023 deadline as soon as they got the stop-clock letter," Christine Tezak, managing director at energy consulting firm ClearView Energy Partners LLC, told Reuters on Monday.

"If New Fortress gets its resume-clock letter today, the earliest they would have approval is early June...so long as the clock is not stopped again and they get all their other approvals," Tezak said.

It would take a further two months after approval is received to begin commercial processing.

The company has said it will take about 14 to 16 months to fabricate eachFast LNG unit and another 4 to 6 months to install, hook up and commission the units at their offshore sites.