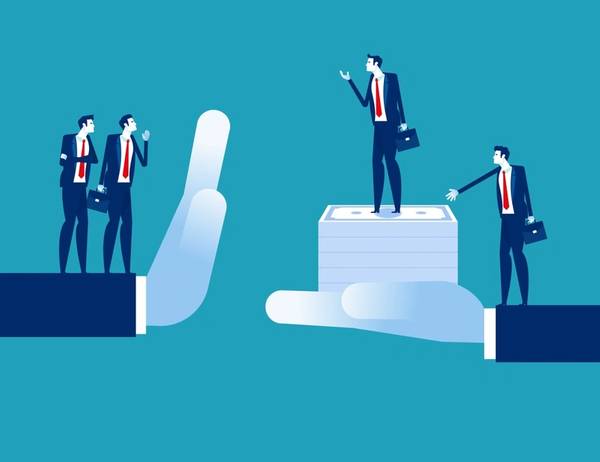 Capricorn Energy should ditch its proposed merger with Tullow Oil, investor Palliser has said in a letter seen by Reuters, describing it as "one-sided" and short of "meaningful strategic rationale."

"The Proposed Merger appears to us to be a poorly disguised nil-premium takeover of Capricorn by Tullow," said the letter which was dated Aug. 9 and signed by Palliser Capital (UK) Chief Investment Officer James Smith.

"We firmly believe that Capricorn's standalone value is at least 330 pence per share - representing a 50% upside to the current share price and implying that the Proposed Merger represents a value give-away of over $500 million," it said.

It also said the deal would damage Capricorn's ESG profile by increasing its oil-gas output ratio.

The deal would create a 100,000-barrel of oil equivalent per day, Africa-focused producer paid for with newly issued Tullow shares. Read full story

The new company would have a better leverage ratio of net debt to core profit than Tullow, allowing the combined group to step up spending on increasing output and pay a regular dividend, ending a payout drought for Tullow shareholders. Read full story

Palliser joins investors Legal & General Investment Management and Kite Lake in criticizing the deal and called for a strategic review at Capricorn.

Palliser holds a stake of more than 5% in Capricorn, Legal & General IM holds around 4%, while hedge fund Kite Lake has interests worth 6.7%.

Tullow CEO Rahul Dhir said last month no changes were necessary for the merger plan, for which a prospectus is due in the fourth quarter.

Capricorn did not immediately reply to a request for comment. Tullow declined to comment. The boards of both firms have recommended the deal. 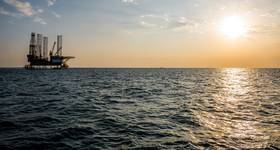